The Founder of North Sails Shaped Our Business and The Industry. Read more!
by North Sails at 17.6.2019 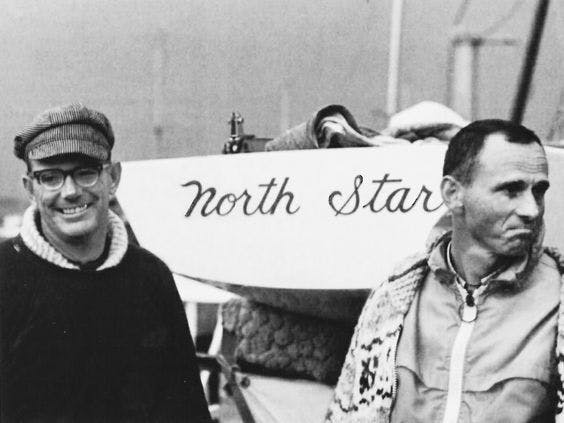 Lowell North, founder of North Sails, has passed away. Nicknamed “The Pope” by his peers, Lowell began his sailmaking career at the age of 14 when his father purchased a Star with cotton sails. The father and son team came in last in every race, motivating the young Lowell to recut the mainsail. The rest, as they say, is history.

As an aeronautic/aerospace engineer, Lowell knew he could build a better sail through rigorous testing and incremental improvement. His methodical and scientific approach to sailmaking changed the industry forever, and it also helped him win five Star World Championship titles and a gold medal at the 1968 Olympics.

“Lowell’s philosophy when building North Sails was simple,” explains North Technology Group CEO Tom Whidden. “Get the best people, who he called Tigers, and commit yourself to the science and technology of making the best product. He pioneered new ways to make and shape sails. His clear purpose, creativity, and competitive spirit continue to drive North Sails today—even as the company explores territories he never could have imagined.” 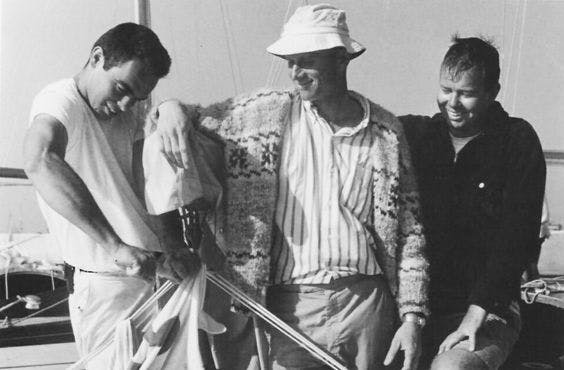 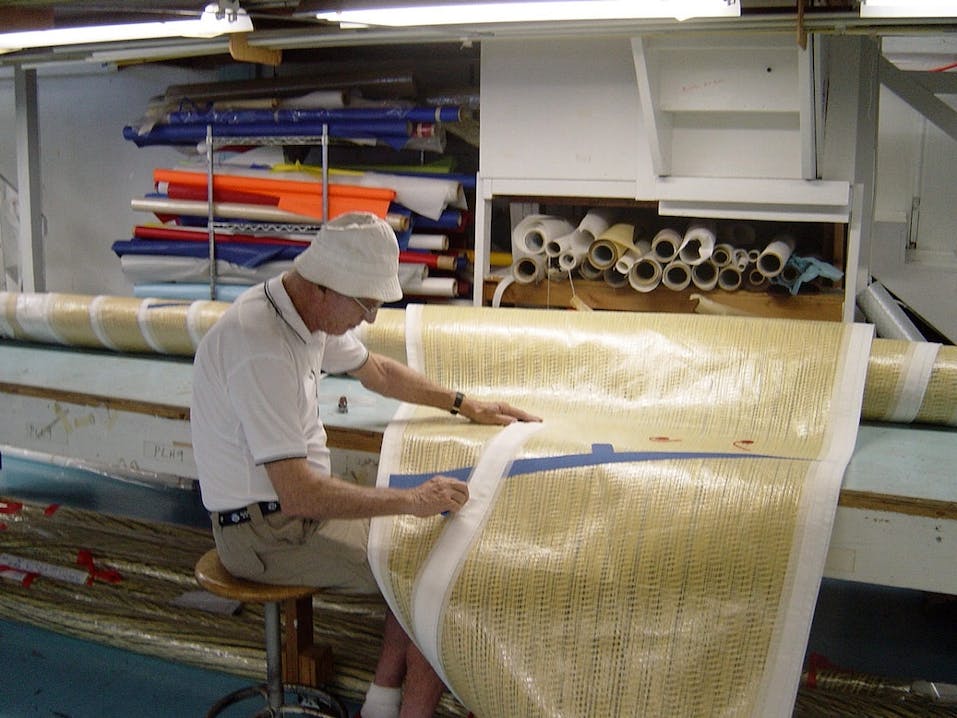 Lowell sold North Sails in 1984 and retired from sailmaking. He continued to sail, racing his boat Sleeper for many years, as well as cruising the Pacific. He passed away in San Diego at the age of 89, with his wife Bea by his side. 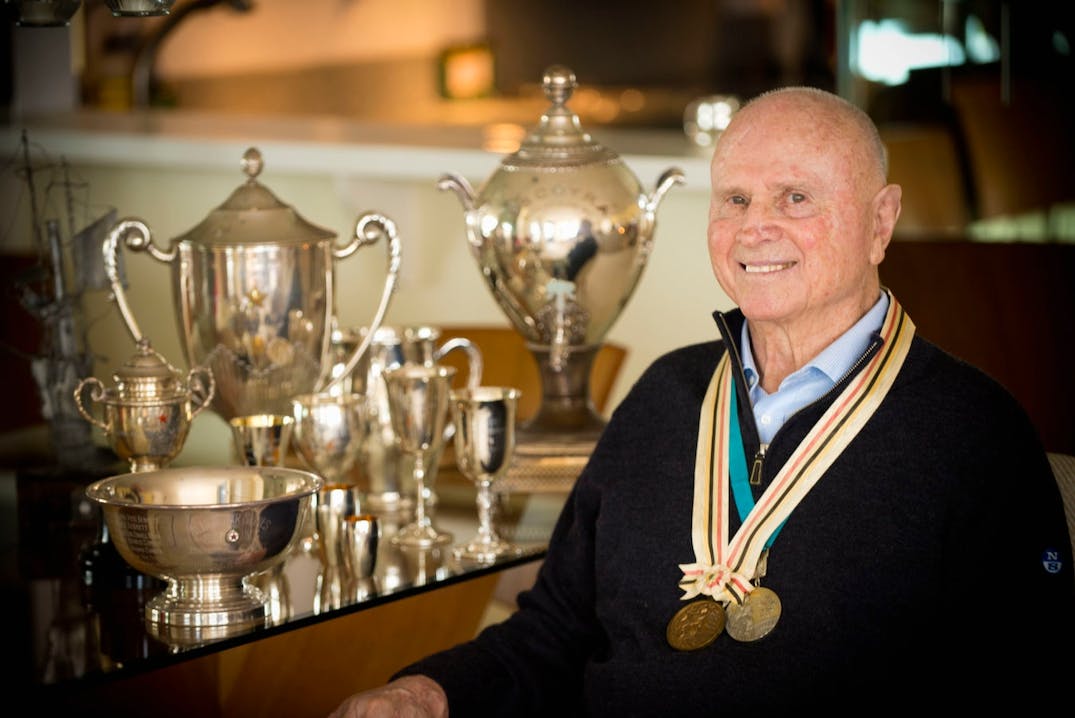