Get to know Alex Bellini!

Get to know our Brand Ambassador Alex Bellini, an adventurer, speaker and mental coach. Read on to find out more!
by North Sails at 1.8.2019 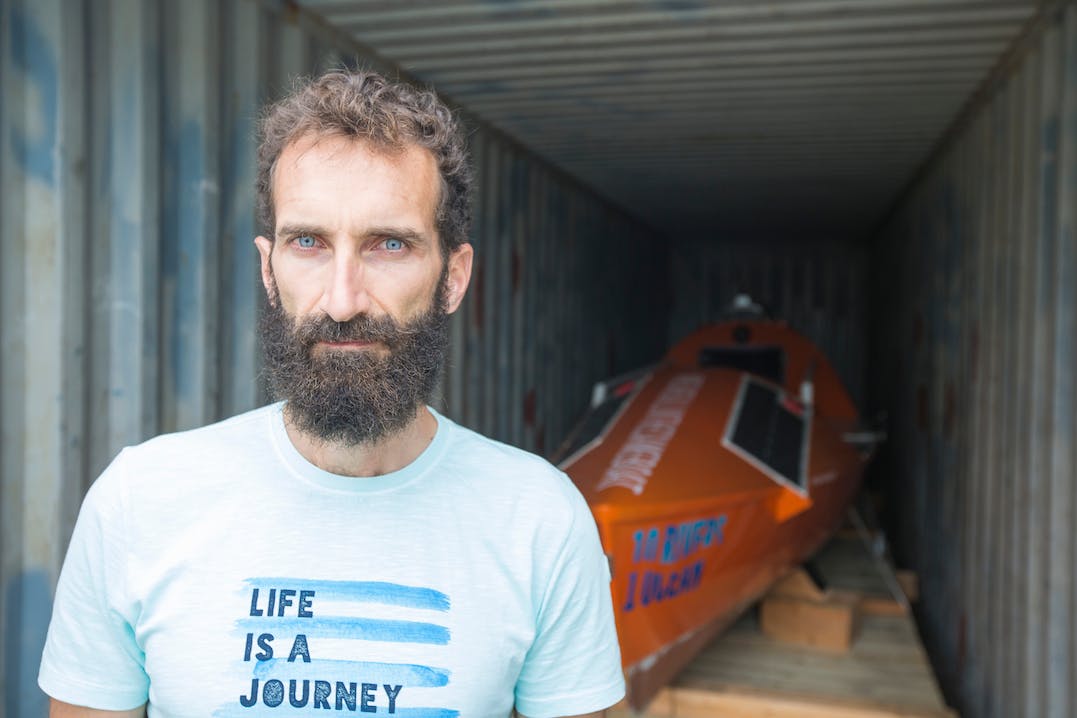 Italian-born Alex Bellini vowed to travel down the world’s ten most polluted rivers on makeshift rafts, tracing the routes of plastics that pollute the world’s oceans. Over the last 15 years, he has achieved the most tremendous feats.

He believes that everyone has the necessary resources to do things in their life that they first think are impossible. You just have to train or rediscover these resources and he is a brilliant example to follow!

All of his adventures have helped him to learn more about himself. He says “I am thoroughly convinced that I ran more kilometres inside myself than outside”.  As a result, he has started to share this experience with others, helping them to rise to the challenge and begin exploring the giant residing in themselves. 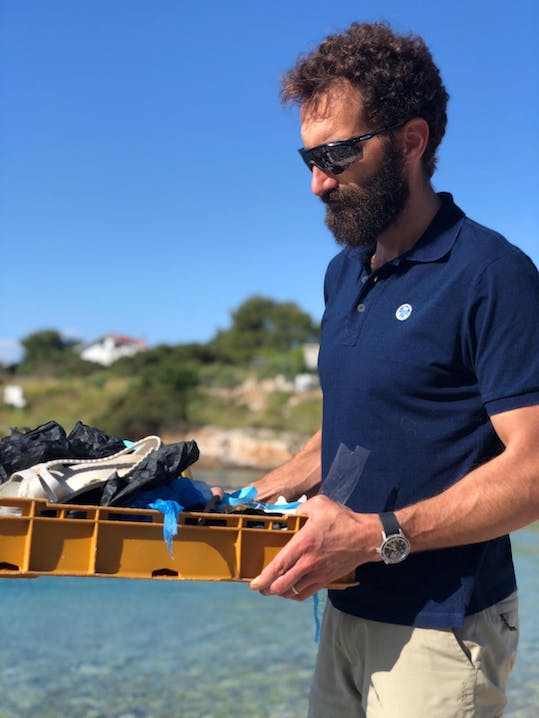 Alex first became aware of the huge issue of marine pollution while rowing from Peru to Australia in 2008 and was surprised to learn that the majority of plastic in our oceans arrives by rivers and not from coastal areas. His epic voyages are aimed at raising awareness about the source of ocean plastic, which has reached a staggering rate of eight million tonnes every year.

As you might have seen on our social media networks, he began his voyage #10rivers1ocean down India’s Ganges on a raft built from garbage in February and intends to complete journeys down all ten rivers on similarly constructed rafts by 2021, including the Yangtze, the Niger, the Mekong and the Great Pacific garbage patch.

He is now ready for the second stage of his adventure: Great Pacific garbage patch, the largest accumulation of ocean plastic in the world. 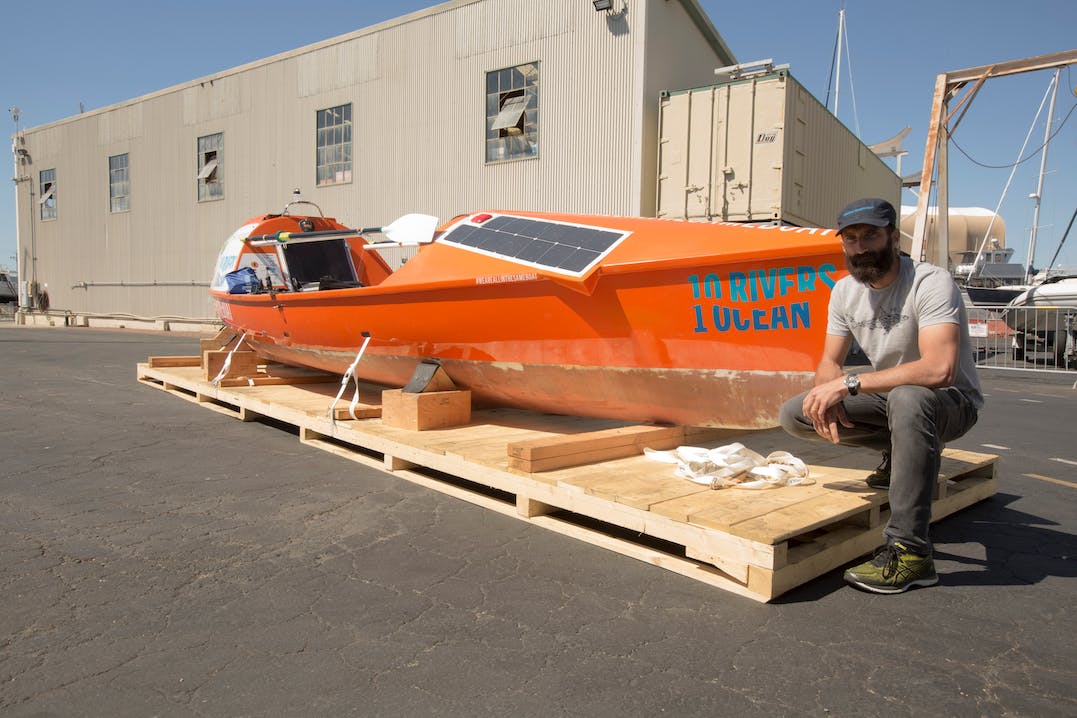 He is currently in San Francisco, waiting for the right time to leave. He needs to fix the final problem with his boat involving the on-board satellite communications and wait for suitable weather conditions.

Not an easy journey to undertake but we know that Alex Bellini will make it!

Follow more about his journey on our social media networks!