To The Oceans with @CaptainPotter - Chapter 1/3

More than 8 million tons of plastic enter the ocean every year, they are going through one of their worst times ever, beyond the figures the reality looks sometimes dramatic. To understand how it impacts drastically nature, we accompany Sam Potter to Kamilo Beach in Hawaii, to discover one of the most polluted beaches on the planet.
par North Sails le 18.12.2018

The love of our company for the ocean has become the source of inspiration for the campaign Fall-Winter 18. Our oceans are going through one of their worst times ever, from an ecological perspective. Marine pollution has reached unsustainable limits… And, while we don’t want to be standard bearers for any particular movement, North Sails wants its new campaign to shed light on this problem with a vision of hope.

The campaign is divided into 3 different chapters, each starring by a different character. In each chapter, the devotion to the sea is approached from different perspectives. The first chapter is focusing on the marine pollution, the second on an inspiring ecological project and finally the third one is an ode to the sea.

More than 8 million tons of plastic wind up in the oceans every year… We travelled all the way with Sam Potter @captainpotter, a well-known adventurer, an ocean lover and environmental activist, to Kamilo Beach, on the southernmost tip of the Big Island of Hawaii to see first-hand one of the most polluted beaches on the planet.  It is a true reflection of what the ocean is living… And the ocean is calling for our help! 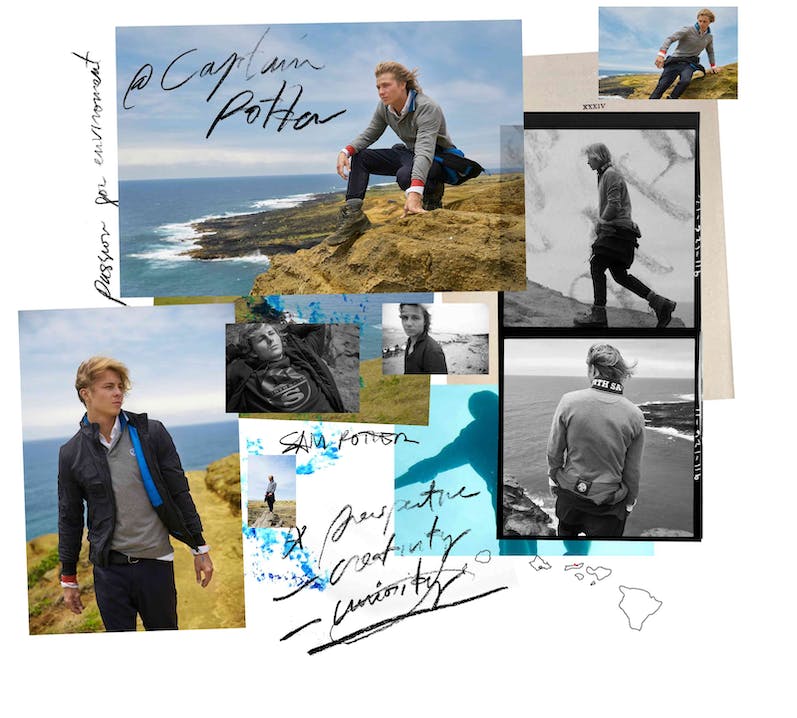 The Ocean has always been a great teacher for him; it has shown him respect and giving him wisdom. As he told us, “ The Ocean is not just water, nor salt. It’s endless, the beginning and the end of all things on earth” Hawaii is home to Sam, is it where he grew up, a beautiful place but... Hawaii has a face the world is not aware of! 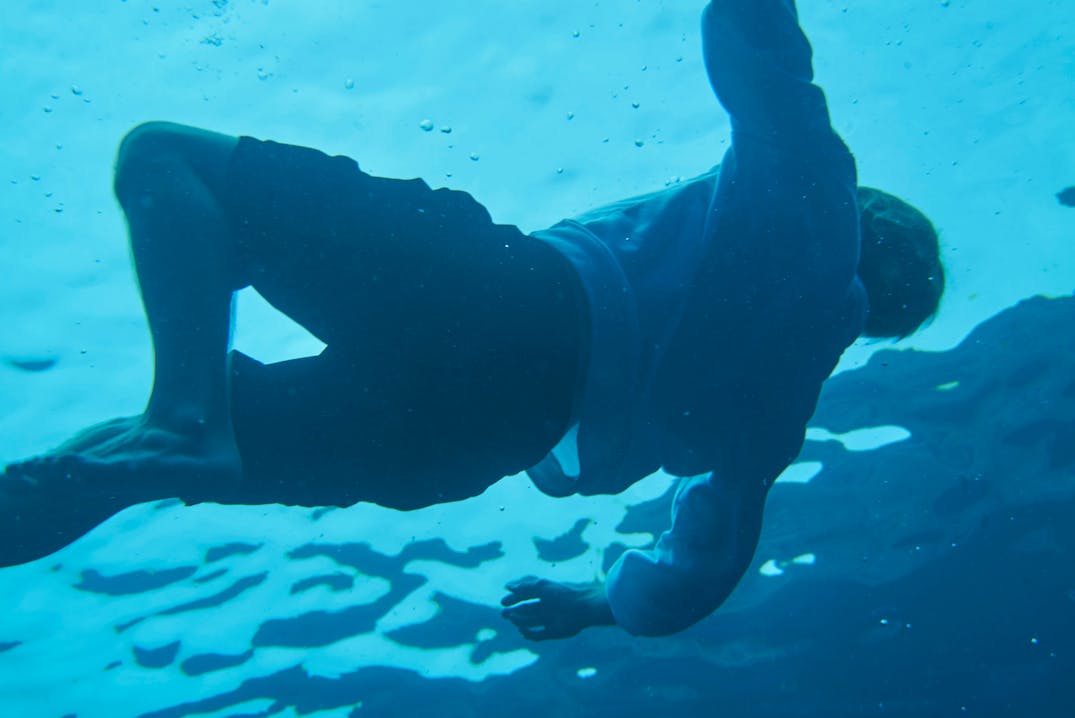 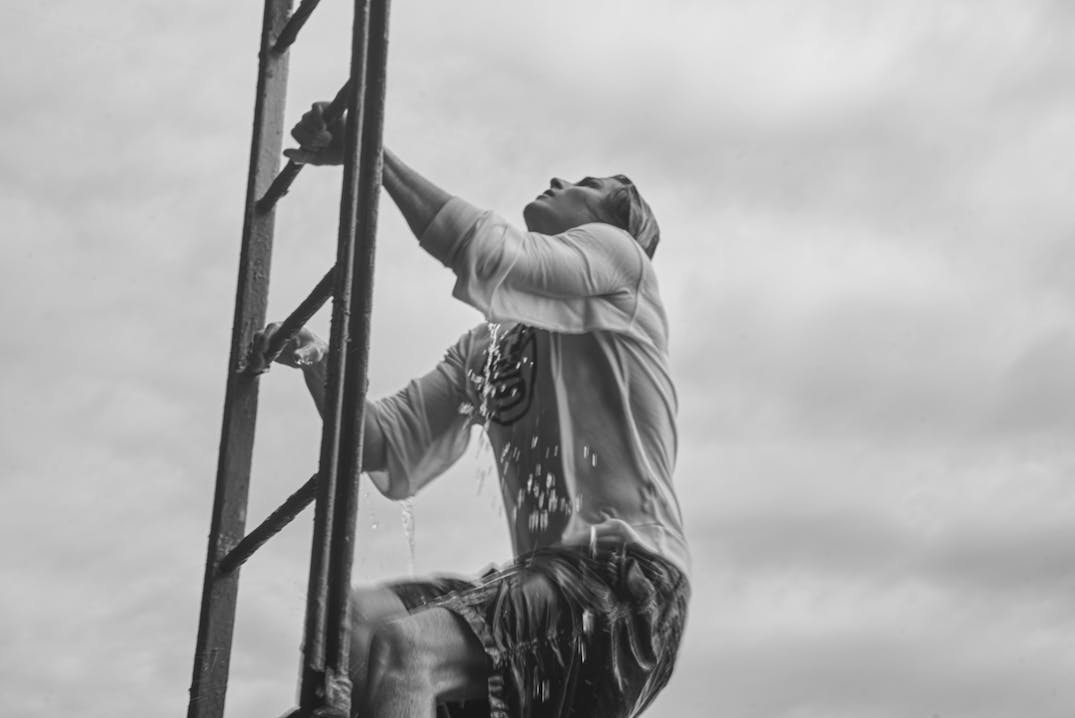 Did you know that Hawaii’s Kamilo Beach, nicknamed as “ Trash Beach” or “ Plastic Beach” accumulates garbage and marine debris from the Great Pacific Garbage Patch in impressive proportions! 90% of its garbage is plastic coming from remote places such as Japan, Russia, US and other countries. This beach is where we come to find what our throw-away society has done to the environment. Wildlife has suffered significantly due to the on-shore and off-shore plastic. The sand is mixed with millions of tiny pieces of plastic. 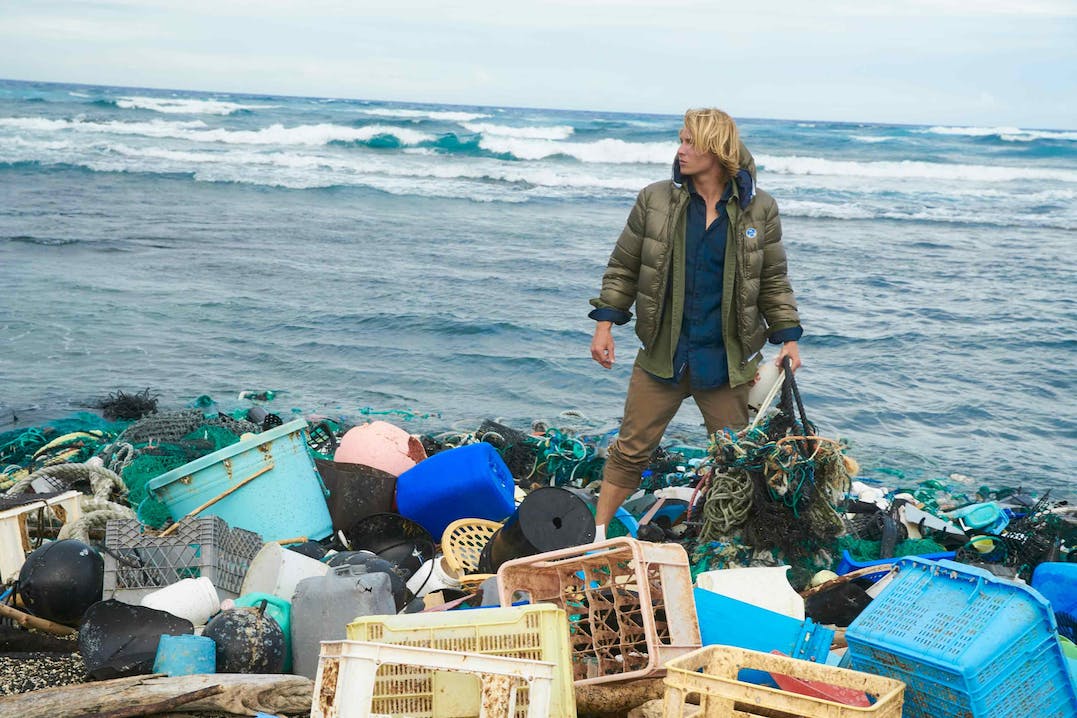 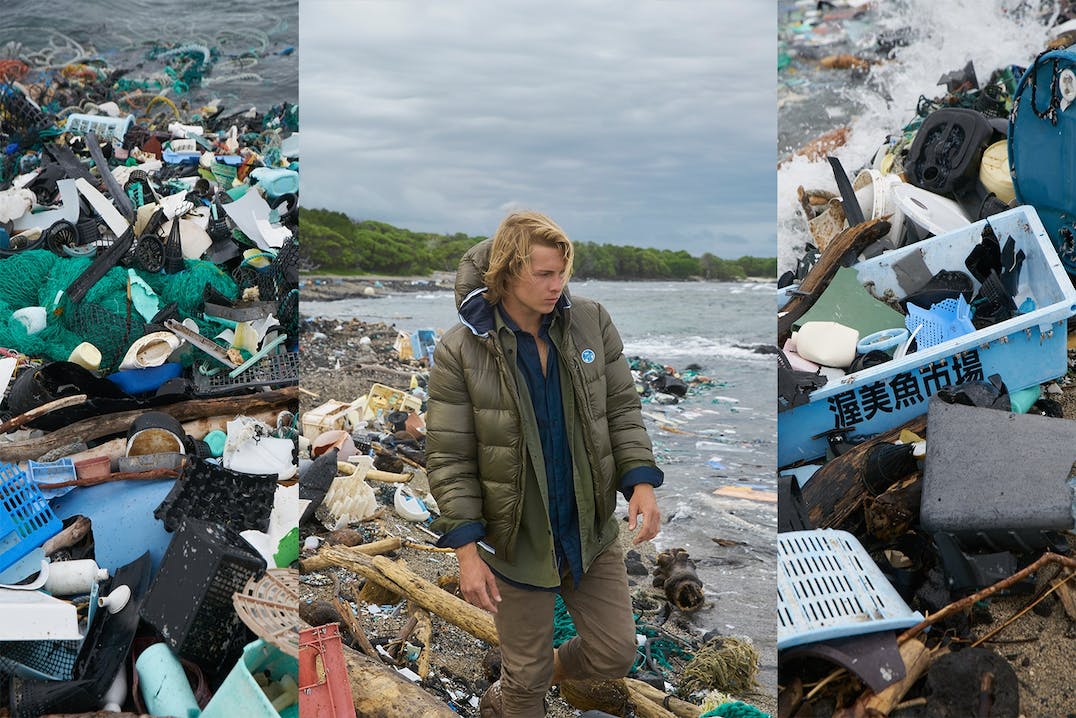 Every plastic ever made,
still exist today ! 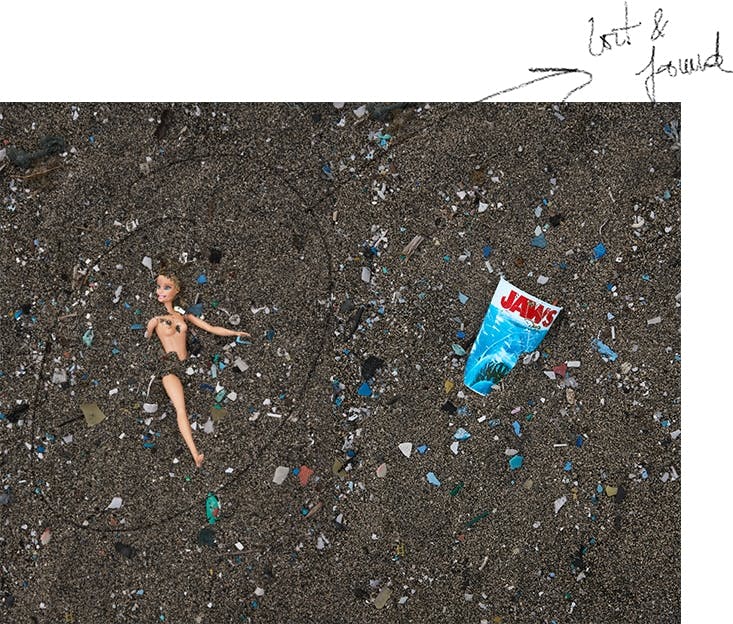 This beach has the bad luck to be in confluence of currents that will always take the plastic to its banks. During our journey in Hawaii, we wanted to witness of what we saw, and, spread our message for the ocean conservation. To show the impact on beaches, we collected some samples of what we found in the sand: toys, toothbrushes, dolls, bottles and many more…  Discover our Plastic museum in our new flagship concept store in Madrid and let us know your thoughts ! 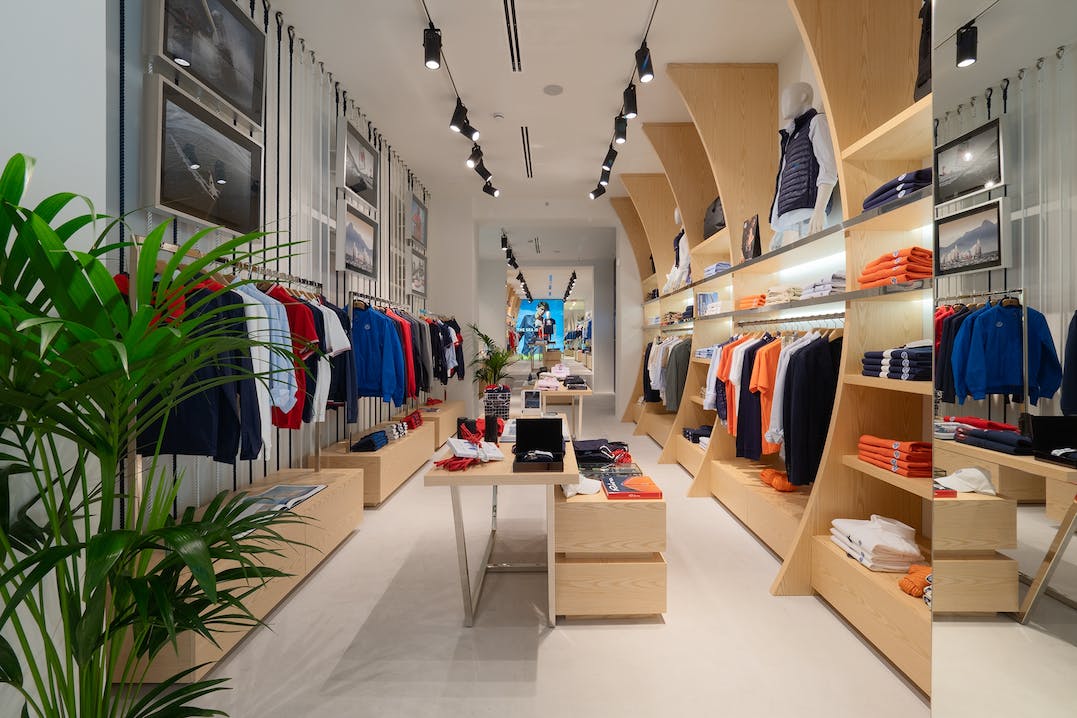 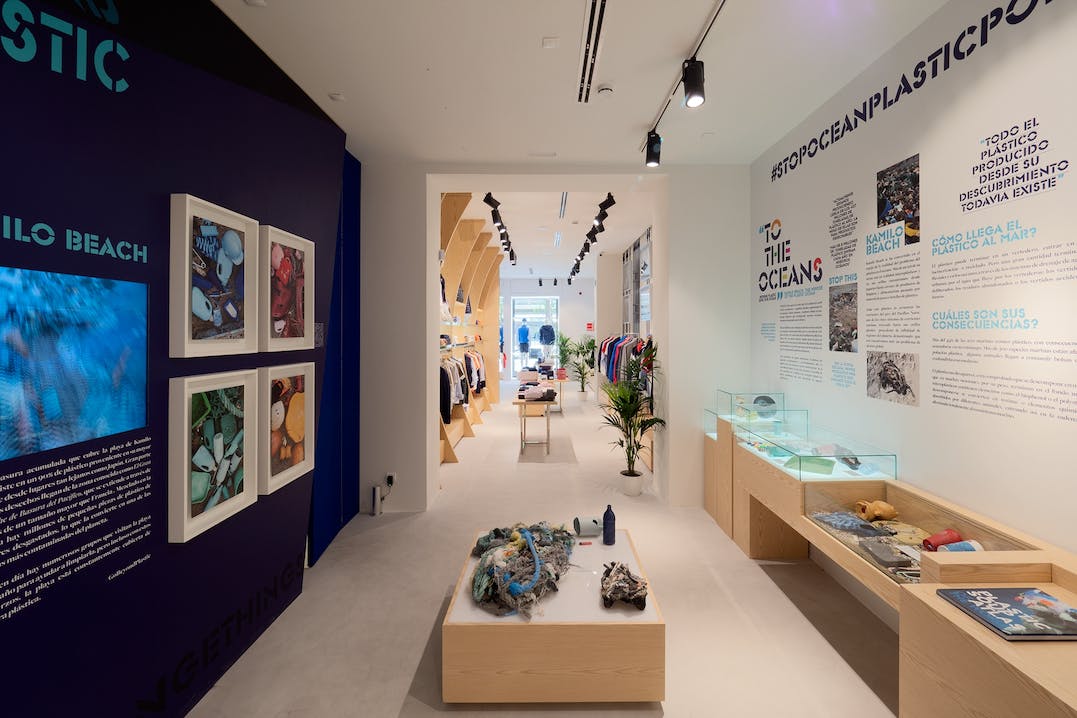 We are citizens of our world, we have to care for our world and work for a common cause. Be part of the solution, not part of the pollution. The Ocean is calling for help. #ToTheOceans