The adventurer Alex Bellini on a mission to navigate ten most polluted rivers in the world. Explore and discover more!
by North Sails at 19.3.2020 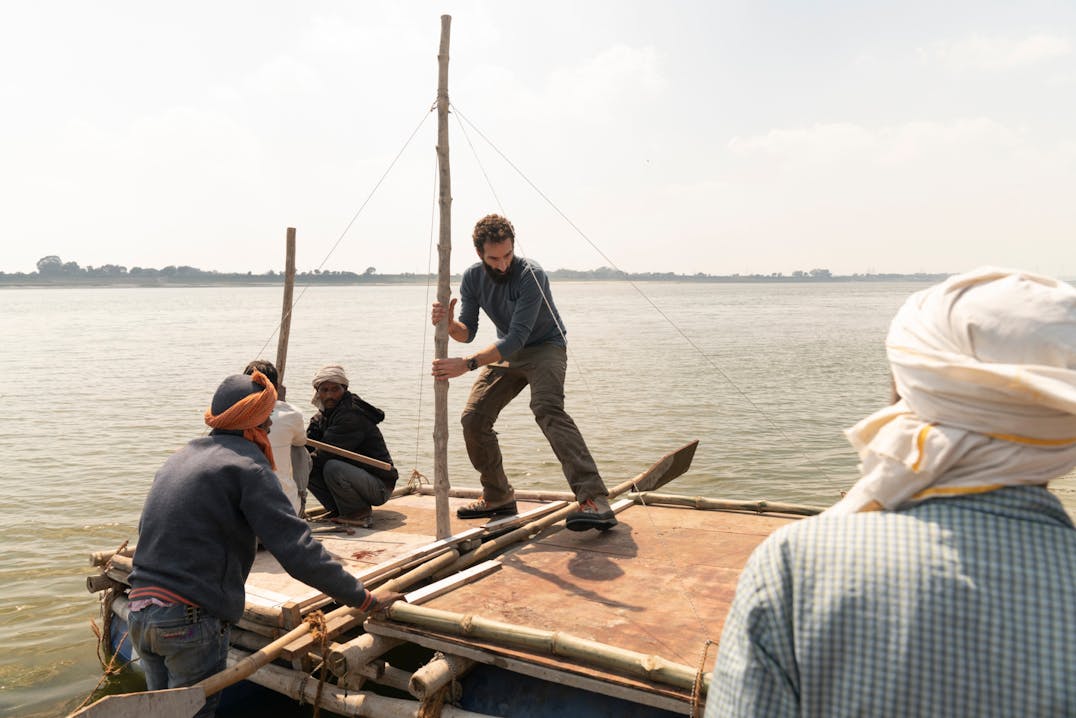 Each year, 8 million tons of plastic end up in the sea. Niger, Nile, Indo, Ganges, Mekong, Pearl River, Yangtze, Yellow River, Hai He and Amour are the ten most polluted rivers in the world, responsible for 90% of plastic in the ocean.

This is the core of the project by Alex Bellini: 10 Rivers 1 Ocean

On board of the raft built entirely from recycled materials, he will navigate these waterways, following plastic waste in its path before it reaches the Great Garbage Patch – one of the most extensive accumulation zones of ocean plastic in the world, now three times the size of France with an area of around 1.6 million km2, located between Hawaii and California.

North Sails is the official partner of this vital project which aims at analysing the source of the problem, as well as the dynamics of the relationship between man and water, to truly impact the global mindset and build a better, more responsible world – now and for the future. 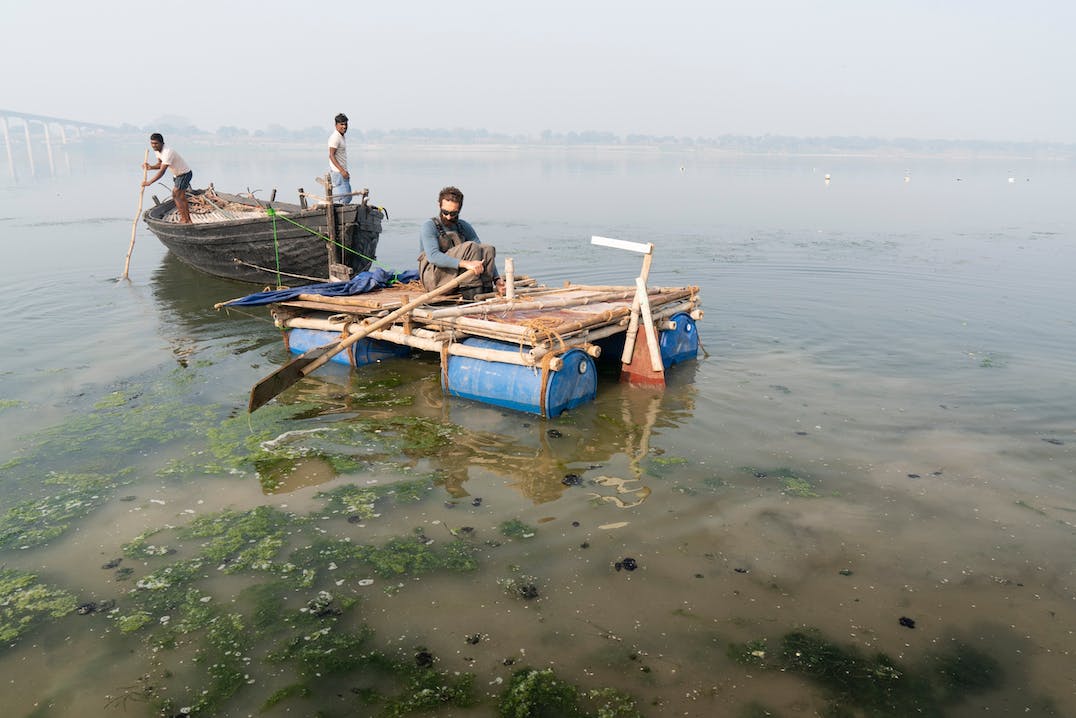 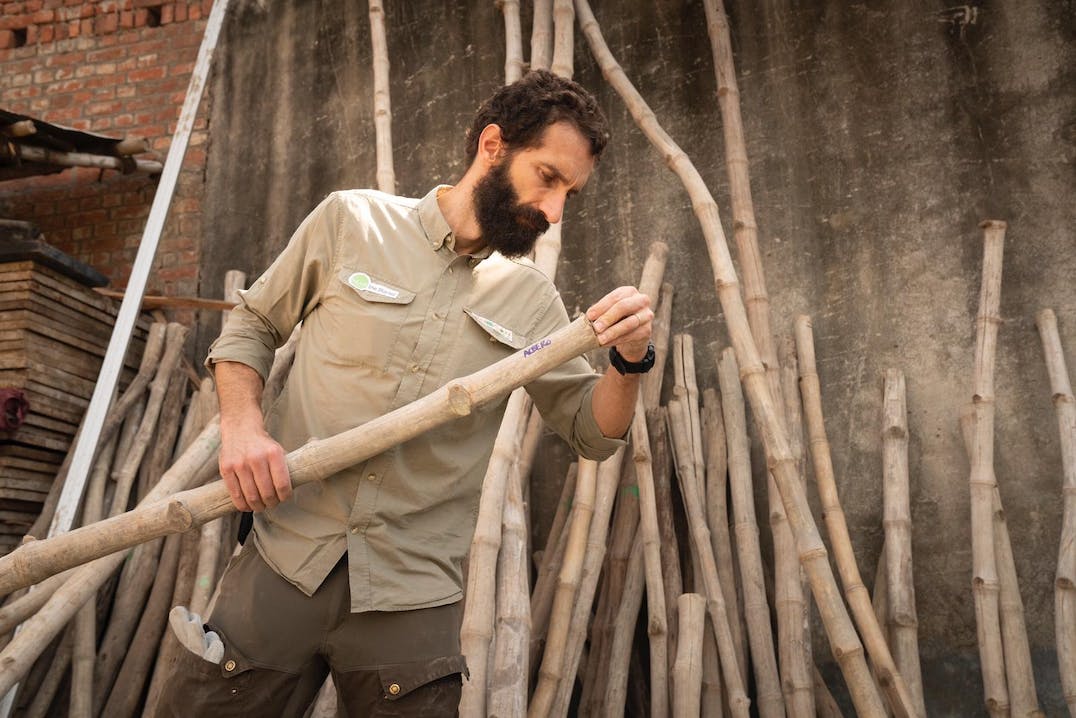 The journey of Alex Bellini began on 1 March 2019. Its first chapter is the Ganges, the sacred river of India that cleanses sins and offers a chance of spiritual salvation. But the country’s holiest river is among the world's most polluted, with human and industrial waste threatening livelihoods.

Every day, it receives over 5 billion tons of blackwater, generated by 450 million residents living in the area. According to the religious tradition, the Hindu offer flowers and petals wrapped in plastic bags, as well as cremate their loved ones and throw the ashes in the venerated waters… and this is only the beginning of the journey. Many encounters of these first days testify the spark of change and consciousness.

However, the overwhelming majority of the world’s population is hiding from the truth, due to inadequate information and the lack of environmental awareness that constitute the main stumbling block to a more sustainable culture and future.sostenibilità. 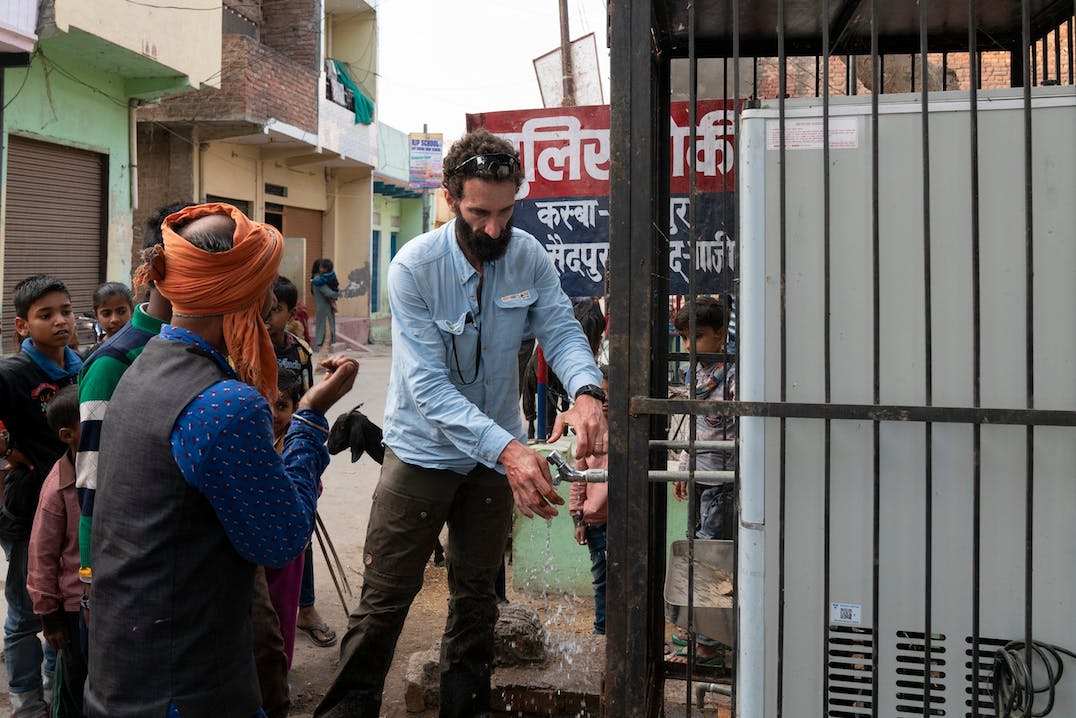