Dead whale in Indonesia had swallowed kilos of plastic

A sperm whale washed up in Sulawesi had flip-flops, bottles, bags and 115 drinking cups in its stomach.
by North Sails at 18.12.2018 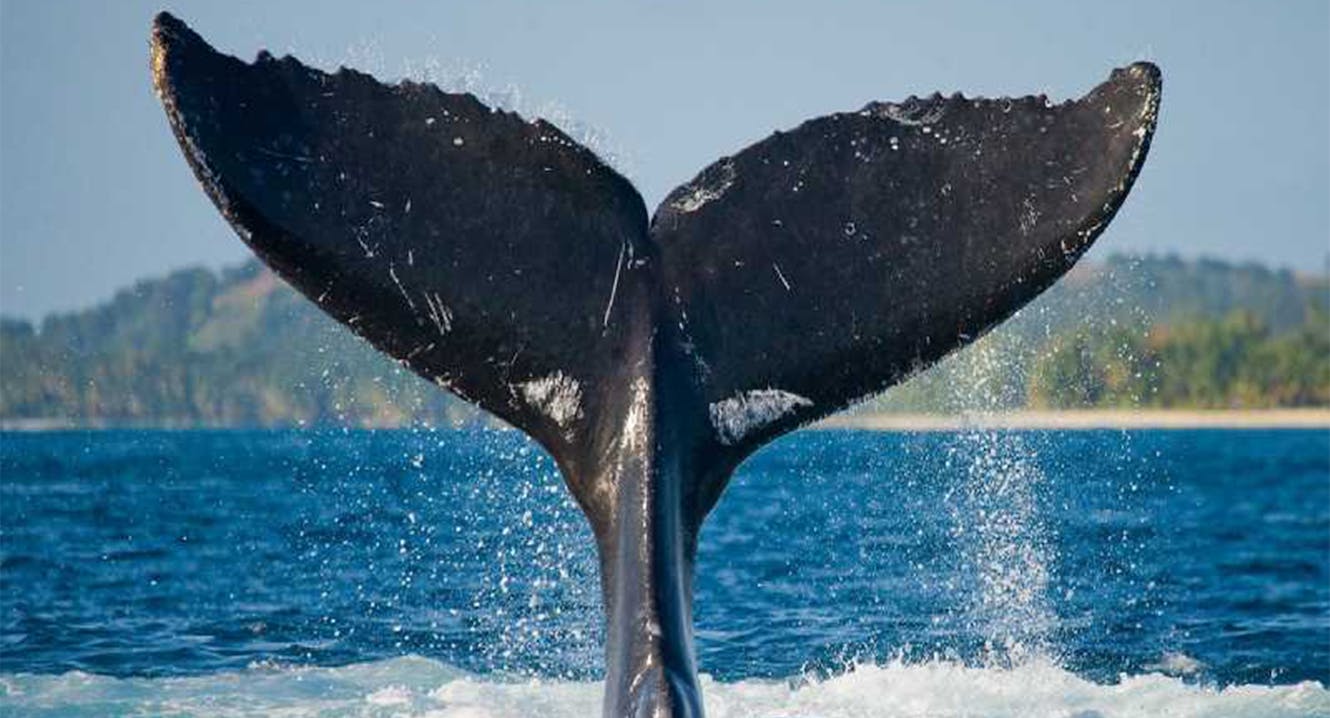 As you know one of the pillars of our company is to help protect our oceans from the effects of global pollution, we are funding conservation initiatives in that respect.

Plastic pollution is one of the danger, as it may hurt marine life.

When you know that 300 million tons of plastic are yearly produced and half of it for one use, it is time to act, it is not late to do it.

Recently two sad examples reminded us of the dangers encountered by the marine life.

On the 20th of November, a dead sperm whale of 9.5 meters washed ashore in the Wakatobi National park in eastern Indonesia with a large lump of plastic waste in its stomach, nearly 6kg! 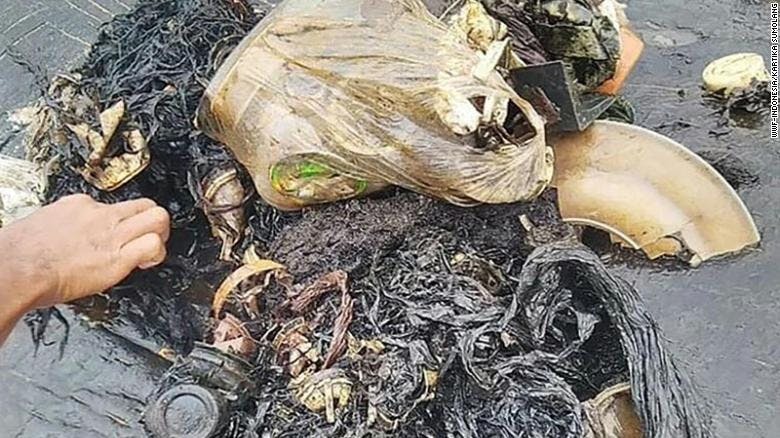 A total of 5.9kg has been found inside the whale stomach: from two flip-flops, to 115 drinking cups to four plastic bottles and 25 plastic bags and more than 1000 other assorted pieces of plastic. A horrifying collection of plastic trash! 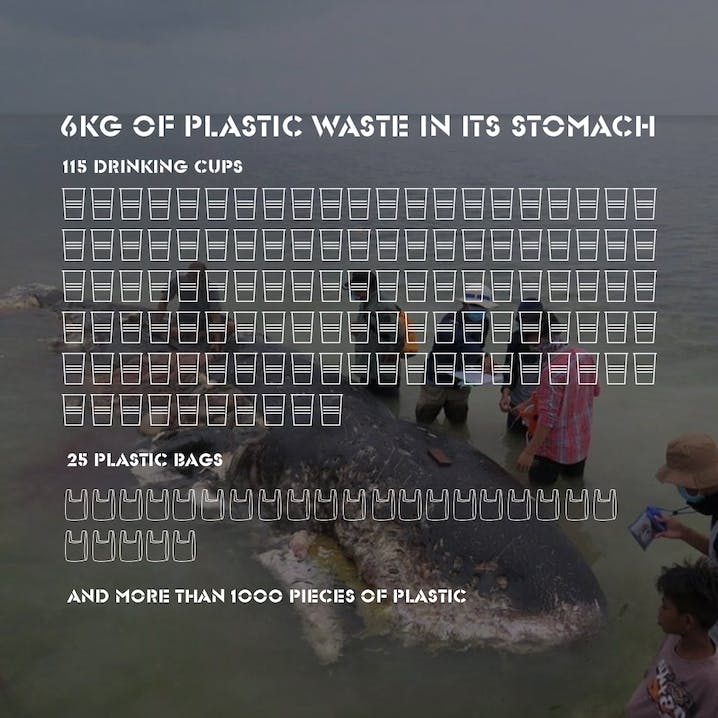 We have to bear in mind that Indonesia, with a population of 263 million people, is the second-largest plastic polluter after China and produces 3.2 million tons of mismanaged plastic waster a year. As you can imagine, the discovery has caused consternation among environmentalists and even if it wasn’t possible to say whether the plastic had caused the whale’s death because of its advanced state of decay, the facts that we see are truly awful.

China, Indonesia, Philippines, Vietnam and Thailand account for 60% of the plastic waste that ends up in the ocean. You might be aware or not but plastic bags are believed to kill hundreds of marine animals each year.

The sad discovery was the second whale to ashore with a stomach full of plastic in recent months. Last month, we found a pilot whale near the Malaysian boarder. Just before the whale died, it spit out five plastic bags…. Of course you can imagine that this whale had more plastic in her, actually 8 kilograms!

This fact is real and we hope it will raise public awareness about the need of reducing plastic use! Let’s act together #GoBeyondPlastic