Get to know York Hovest!

Get to know the famous German photographer and our Brand Ambassador, York Hovest. Read on to find out more!
by North Sails at 25.9.2019 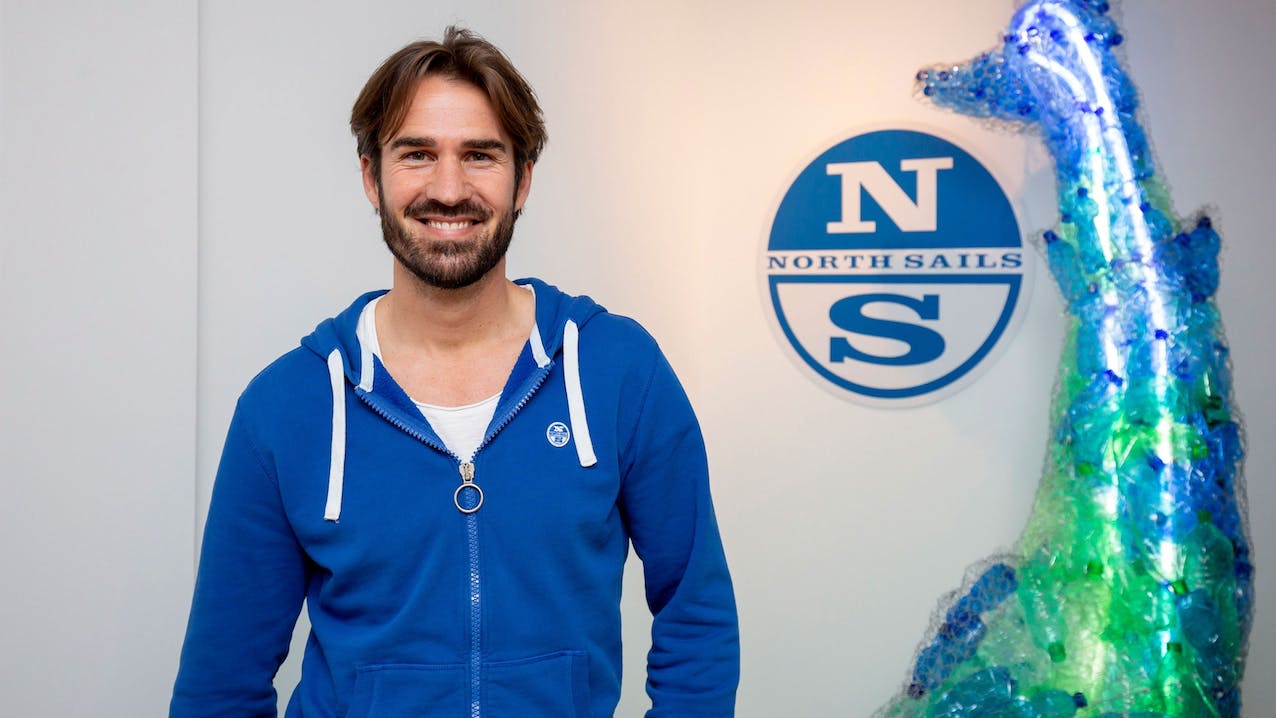 York started his career as a fashion model but now uses his passion and talent in photography to meet new people and countries around the world. He has worked with environmental organisations to gain a better understanding of the risks our oceans are facing.

Many of his photos show the shocking results of plastic pollution and portray incredibly emotional images of animals trapped in these dangerous ‘plastic continents’ drifting in our oceans.

He wants to highlight this sad reality and has developed ‘Heroes of the Sea’.  This project will aim to raise awareness about our oceans’ problems. It’s no secret that we urgently need to improve the state of our Planet’s oceans and ‘Heroes of the Sea’ will help people to understand why we need to take immediate action and how everybody can get involved.

There are so many ‘Heroes’ already out there who are already fighting for our oceans and who have launched solutions to tackle the problem of how to save our oceans. However, hardly anyone knows about their work and what they are doing to help our Planet. This is why York is working on a digital database that will highlight these inspirational ‘Heroes’ on a global scale. He wants to develop a platform for people to see what is already going on and how they can help our oceans.

This is what ‘Heroes of the Sea’ is all about and York has even released his first book with the same name. 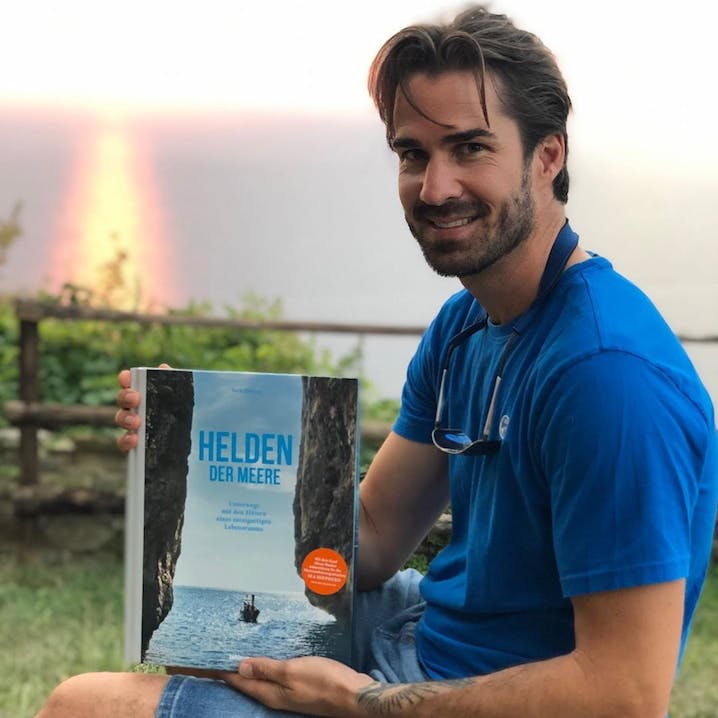 However, York’s work doesn’t stop there and he is currently preparing to cross the Atlantic Ocean in a rowing boat with two friends, Rainer Ballwanz and Andreas Stollreiter, to promote the project as far and as wide as possible. 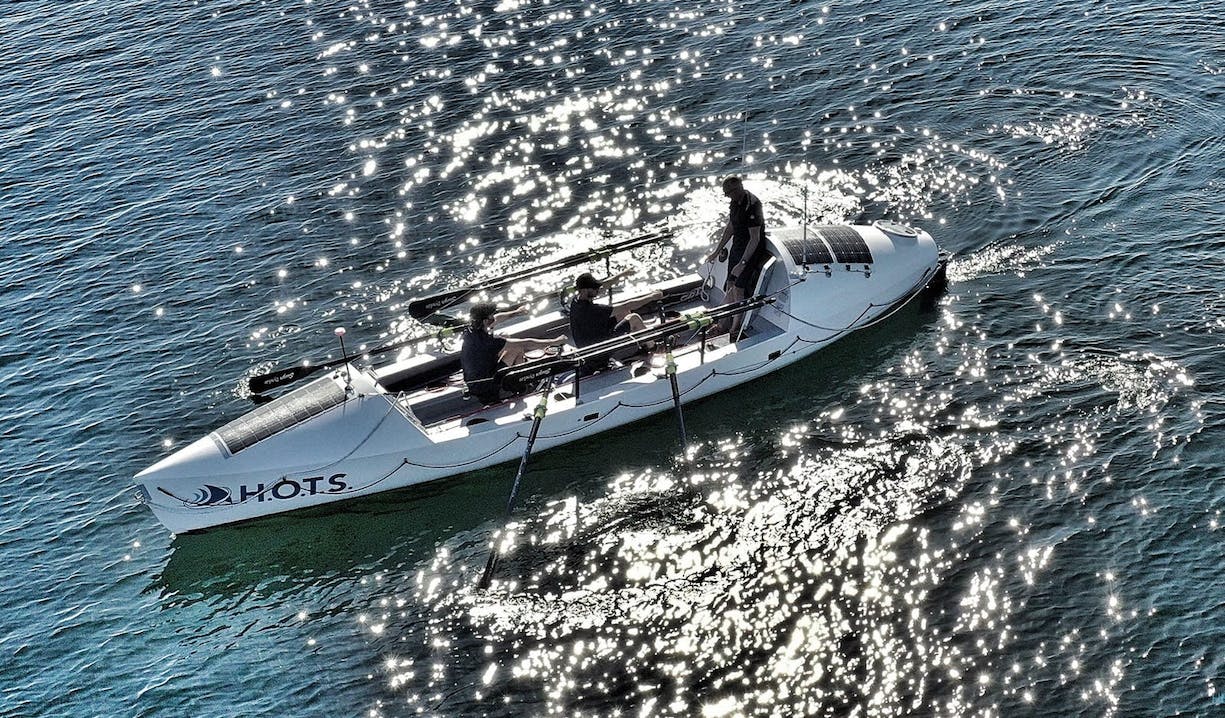 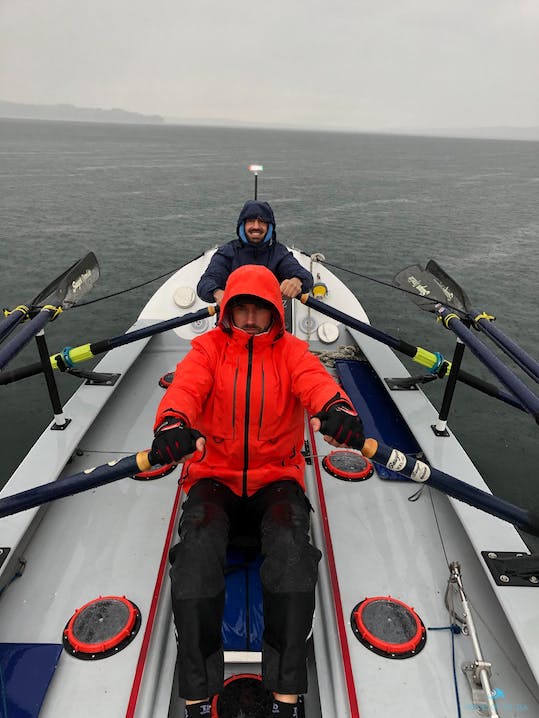 They will take photos and videos during this dangerous adventure to show the reality of marine pollution. They hope to set sail on 1st December.

He also plans to launch this inspirational project in early December.

We’ll be in touch soon with an exciting update on this campaign!