Ocean Ramsey comes face-to-face with one of the largest great whites on record!

Ocean Ramsey swims with one of the largest great white sharks ever recorded! Read more!
by North Sails at 15.2.2019 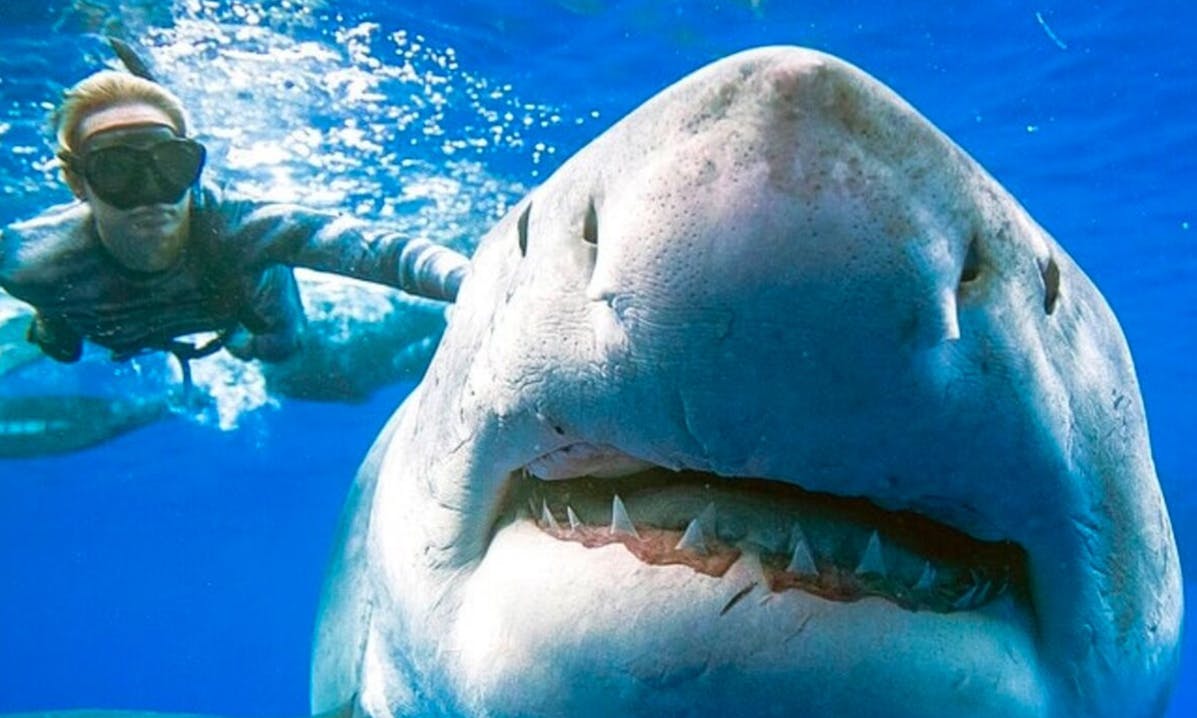 The renowned marine biologist, conservationist and North Sails Ambassador, Ocean Ramsey, along with her team from One Ocean Diving, recently had the experience of a lifetime: not only did they come across a great white shark in Hawaii, but they were also able to spend a significant amount of time with the majestic animal.

For Ocean, this was a particularly exciting encounter. The large, six-meter-long female shark swam up and brushed against their boat repeatedly, making her presence known to the group. Great white sharks are relatively rare in Hawaii, and at around 20 feet long, this was a big one!
Yet females are occasionally spotted in the area’s warm waters, and it is thought that the giant shark must have headed to Hawaii due to hunger and the need for extra nutrients in pregnancy. 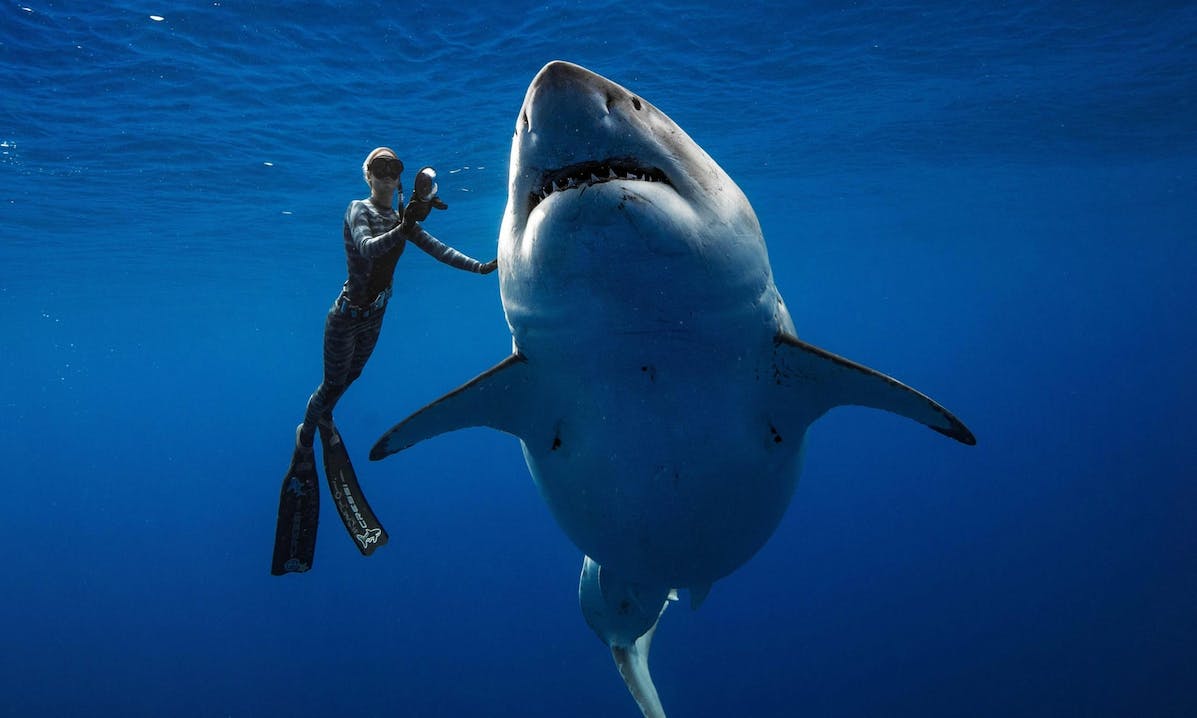 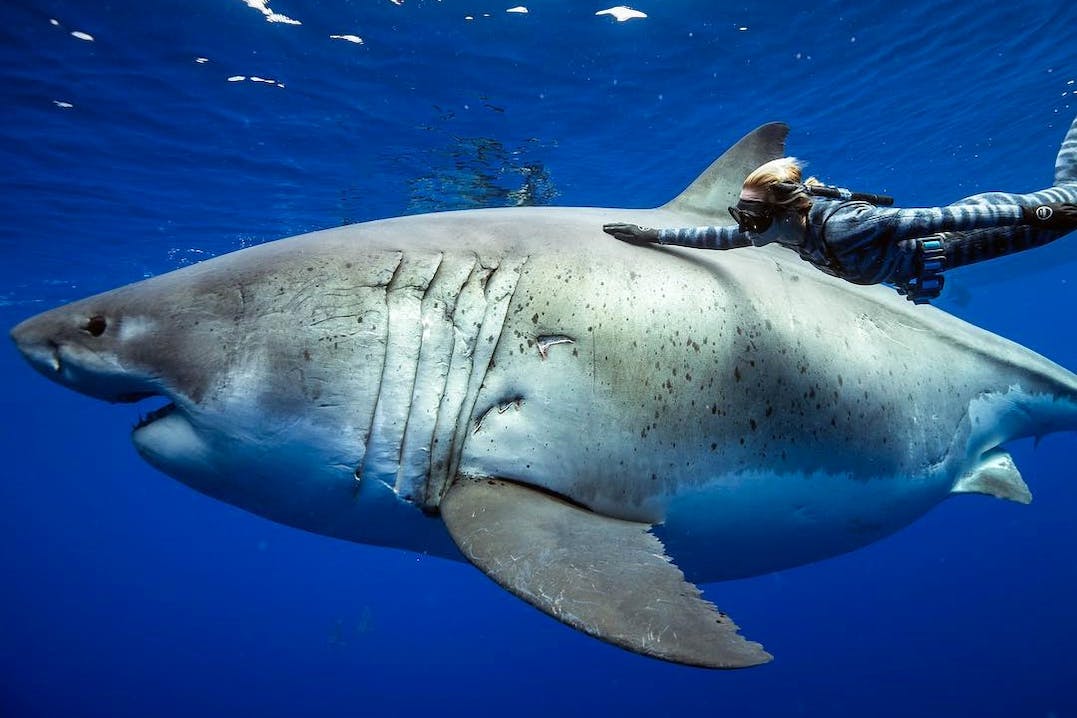 “There is a theory that large females come here when they are possibly pregnant trailing whales,” Ramsey shares. “There was a dead sperm whale in the area, and we did observe her from a distance swimming over to it and eating it on a regular basis throughout the day. Sharks [play a] role in the ecosystem, to pick off the dead, dying, weak, wounded, sick, injured, etc. thereby keeping lower trophic levels healthy and in balance.”

However, these incredible giants of the marine world are at great risk, with shark populations in Hawaii declining due to a lack of strict laws.

Ramsey, who operates the Oahu-based Once Ocean Diving and Research with Oliphant, hopes this will help towards a ban on the killing of sharks and rays in Hawaii, with this measure then eventually becoming law. They are on a mission to not only educate the public about sharks, but also to study shark behaviour in order to assist in conservation efforts.

It’s a great window on what the beauty of the ocean can hide!