Our new ‘What About You’ Campaign

The danger of plastic pollution and its harmful effects on the planet’s wildlife and our own well-being. Read on to find out more!
by North Sails at 7.8.2019

Every breath you take and every drop of water you drink comes from the sea. The ocean generates 50% of the oxygen we breathe, while regulating the climate and being an essential source of food, energy and life.

We produce nearly 300 million tons of plastic every year, half of which is single-use. We have developed a ‘disposable’ lifestyle. It is estimated that around 50% of plastic is used just once and then thrown away. Every year, approximately 500 billion plastic bags are used worldwide and more than one million bags are used every minute. A plastic bag has an average ‘working life’ of 15 minutes. Over the last ten years, we have produced more plastic than during the entire last century. It is estimated that eight million tons of plastic pollute our oceans each year – that’s a truck full of plastic produced every minute.

Our world is changing fast. If we continue this way, there will be more plastic in the ocean than fish (in weight) by 2050. The good news is – it’s not too late!

How much plastic is in the ocean? Where does it all go? What’s the impact of marine pollution on our planet? Three children, aged between 6 and 12, explore the answers to important and deeply concerning questions. 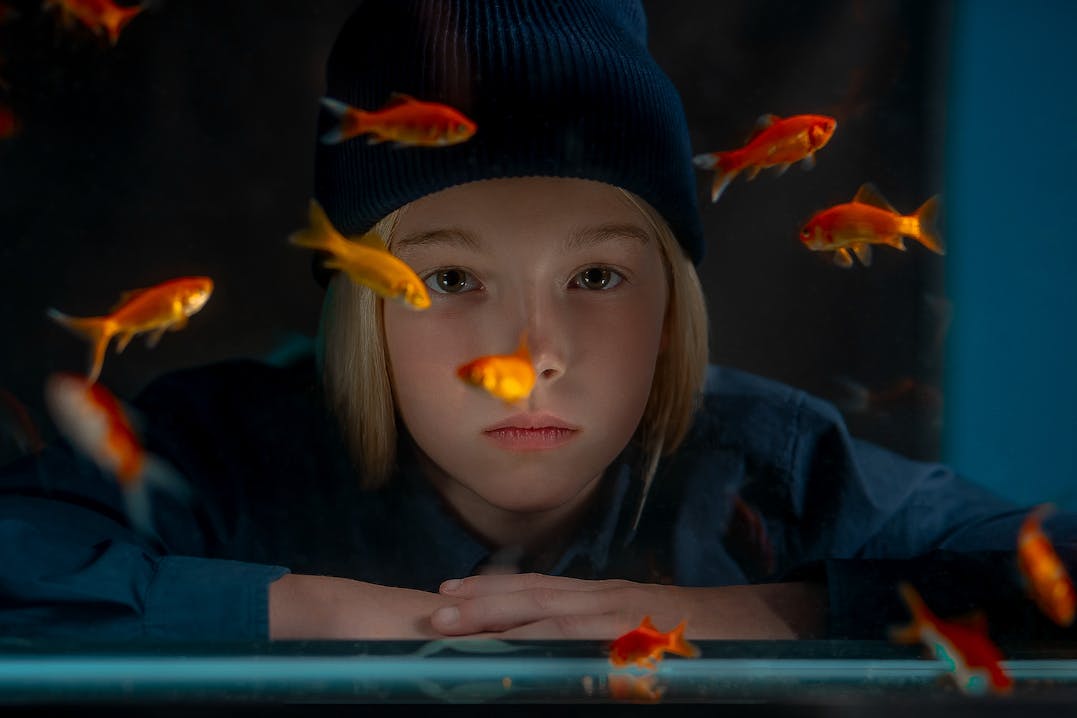 Their conclusion is clear and simple: there’s no time to waste, we need to act now!

Pollution is one of the many issues the ocean is facing and it’s a multifaceted problem with global consequences.

The new generation feels empowered and inspired to save their future environment by making sustainable decisions and finding solutions. North Sails’ new video ‘What About You?’ sends a powerful environmental message filled with a sense of personal responsibility for the destiny of our planet and of future generations. 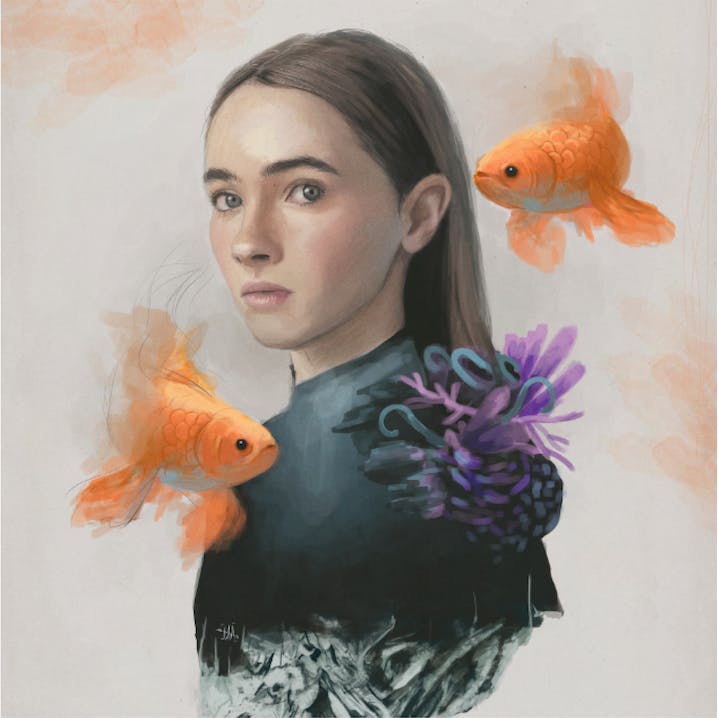 The major question remains: where do you stand? Plastic pollution is a major threat to our planet and oceans.