Wolrdrise Onlus and street artist Federico Massa aka Iena Cruz have donated to the city of Milan a large mural with a marine theme, able to absorb pollution and transform it into clean air.
by North Sails at 6.7.2020 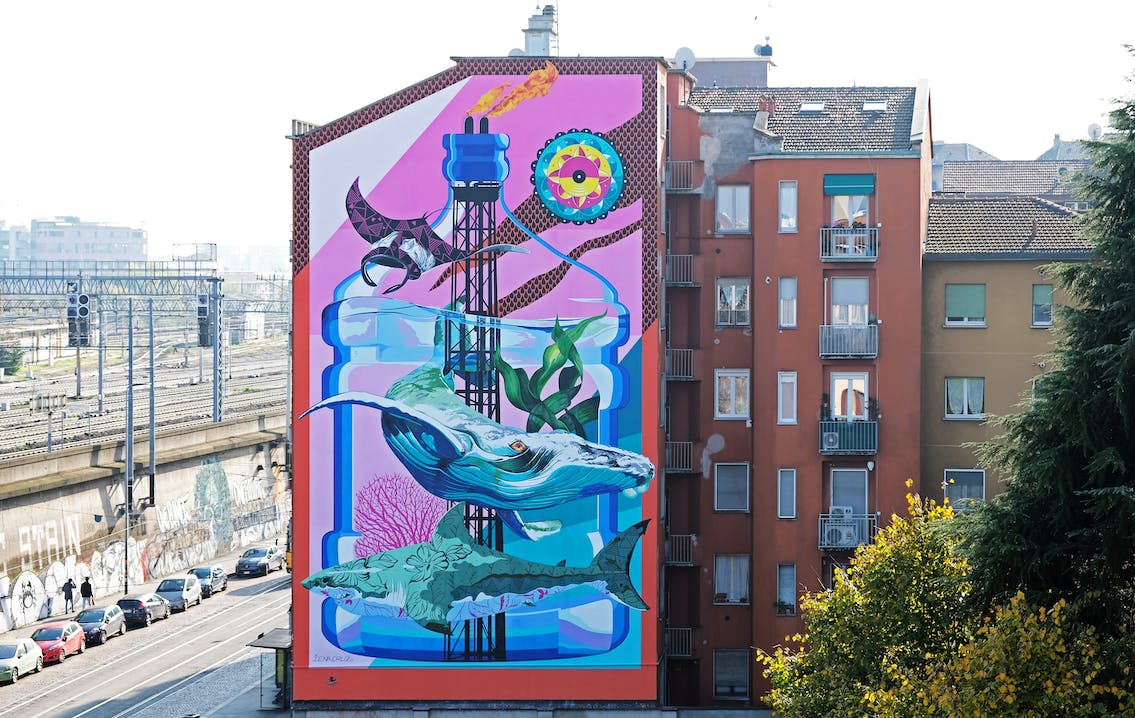 Wolrdrise Onlus, which deals with conservation and enhancement of the marine environment developing projects that combine education, creativity and dissemination, and the artist Federico Massa aka Iena Cruz, internationally renowned street artist, have donated to the city of Milan a large mural with a marine theme, able to absorb pollution to transform it into clean air. A work that combines street art, sustainability and awareness of one of the environmental emergencies that is suffocating our seas: plastic pollution.

The initiative, which boasts the support of the Ocean Family Foundation and the collaboration of North Sails, is part of the Worldrise No Plastic More Fun project - which aims to develop a network of nightlife venues, clubs and music events where disposable plastic is completely eliminated to be replaced by eco-sustainable alternatives. A commitment to which, to date, about 60 clubs have already joined, deciding to be part of the solution: it is essential to remember that 80% of the plastic that ends up in the sea comes from land-based sources and is mainly disposable plastic. 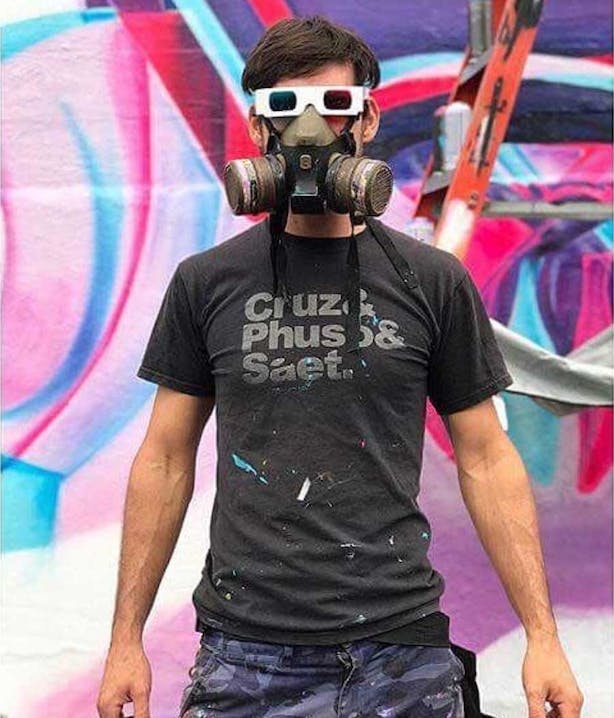 Federico Massa aka "Iena Cruz", a Milanese resident in New York, who has become internationally renowned for his murals focusing on climate change, the risks of pollution and the drama of animal species at risk of extinction, has raised the awareness of the citizens of Milan with his art. In her works art becomes a tool and vehicle to share the story of human actions and their repercussions on nature and the surrounding animal kingdom. 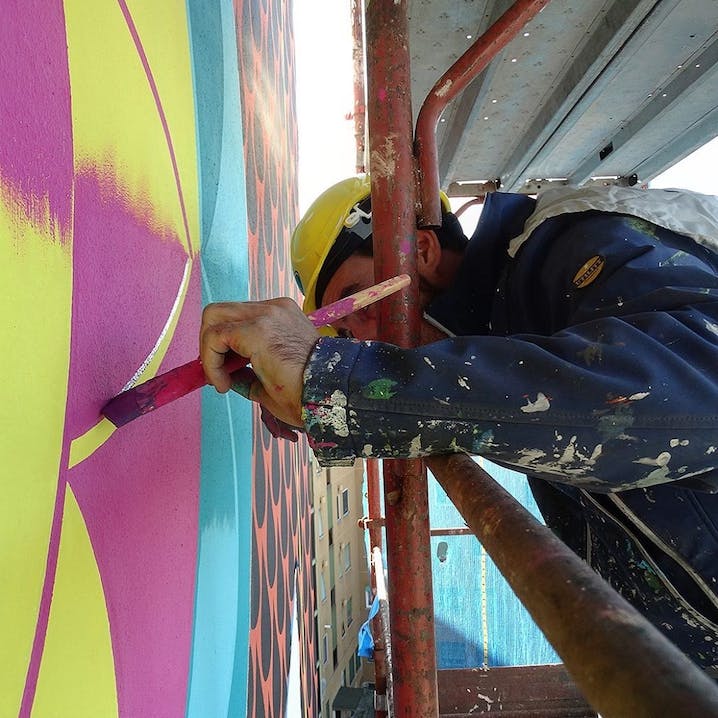 The mural, made in Milan Lambrate, on a building in Via Viotti 13, was painted with Airlite - a paint that reduces air pollution and is activated by light, reducing smog and air pollution by 88%.

An impactful action that comes from the awareness that each of us, wherever we are, depends on the ocean and, at the same time, the health of the ocean and the future of the planet depend on our actions. 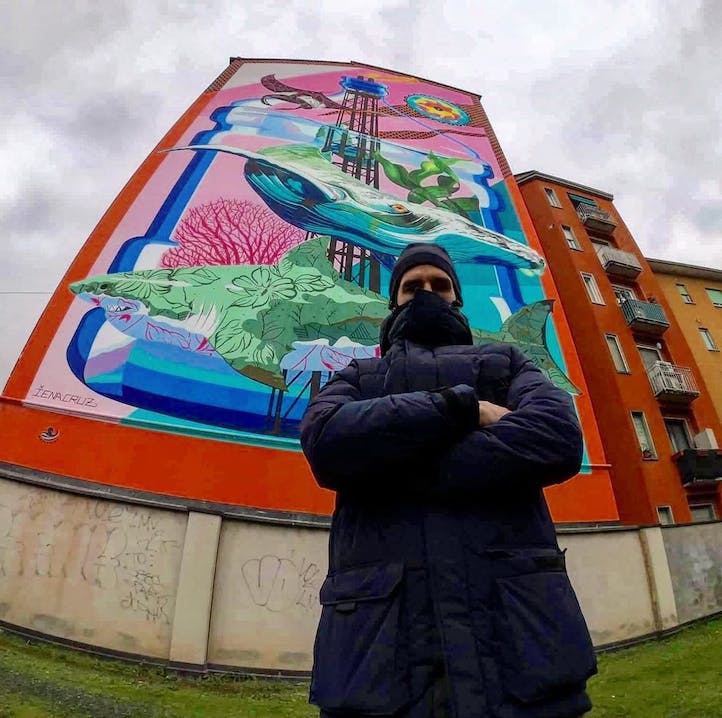