Across the Artic Ocean

A photographic celebration of one of the 20th century’s greatest feats of exploration and geographic achievement: the 1968–69 surface crossing of the Arctic Ocean
Learn more

color: one color
size: OS
Find your size
€ 34
On 21 February 1968, Wally Herbert and his team of three companions and forty huskies set out from Point Barrow, Alaska, embarking on a journey that no one had ever attempted. Sixteen hard months later they finally set foot once more on solid land in Spitsbergen, having attained the North Pole and crossed the frozen Arctic Ocean for the first time. Travelling and living on ice that was in continual motion, sometimes buckling and breaking beneath them, they had endured extreme cold and months of winter darkness, and faced frequent encounters with polar bears. It stands today as one of the greatest expeditions of all time. The book is illustrated with unpublished photographs and other personal materials from the Wally Herbert archive, as well as rare items from public and private collections. An impressive team of experts – polar travellers, explorers and scientists – contribute their reflections on the Arctic wilderness and their appreciation of this remarkable feat of heroism, epic endeavour and scientific enterprise. Wally Herbert wrote that trying to fix the position of The Geographic North Pole was as difficult as stepping on the shadow of a bird flying overhead. Now the Arctic Ocean as a whole is the subject of headlines worldwide because of global warming, the shrinking ice cap, the opening up of new northerly trade routes and competition for potentially vast untapped mineral resources. Across the Arctic Ocean is thus a timely account of the last great frontier in a rapidly changing world, and will appeal to all those interested in exploration, polar science, the great outdoors, and the spirit of adventure. 'What compels a man to risk everything on a dream? Why would anyone put themselves through hell and back all for the sake of walking across a frozen ocean? In these pages you’ll discover why and how something as formidable as this challenge was achieved for the very first time. Sir Wally Herbert was the man who did it and rightly earned his place in history. It’s an elemental story of men chasing their ambitions over the polar horizon and travelling into the unknown. These were true explorers.' – Sir Ranulph Fiennes

FOR A BETTER WORLD 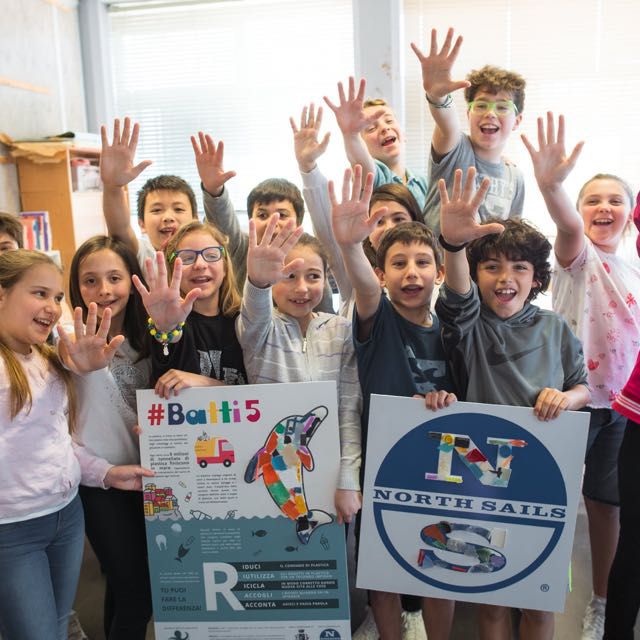 Starting from the SS18 North Sails Collection we will start funding conservation initiatives by contributing 1% of our revenues to Ocean Conservation in partnership with the Ocean Family Foundation, who for example support the grassroots organization A Plastic Ocean, who aim to create plastic free aisles in supermarkets to reduce single-use plastic, a major source of pollution. 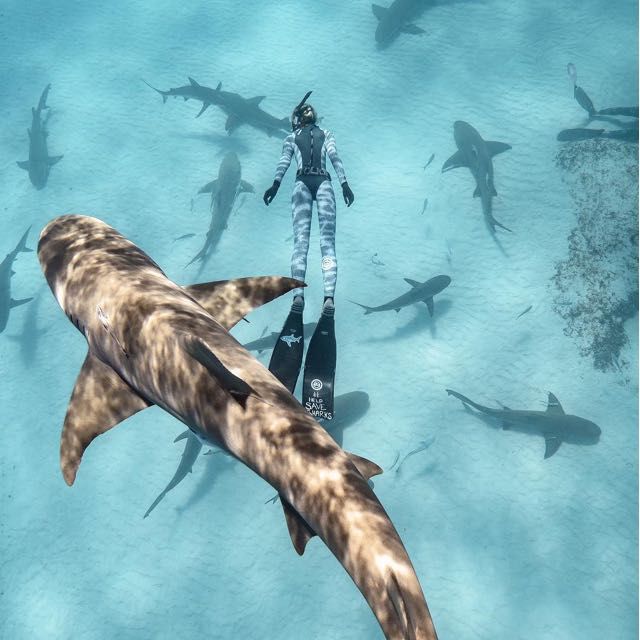 Meet our amazing people, who have taken on the Go Beyond challenge to make the ocean and earth a better place. In their work, they inspire thousands of people to protect, conserve, understand, and value all living beings. Make sure you follow and join in their adventures. 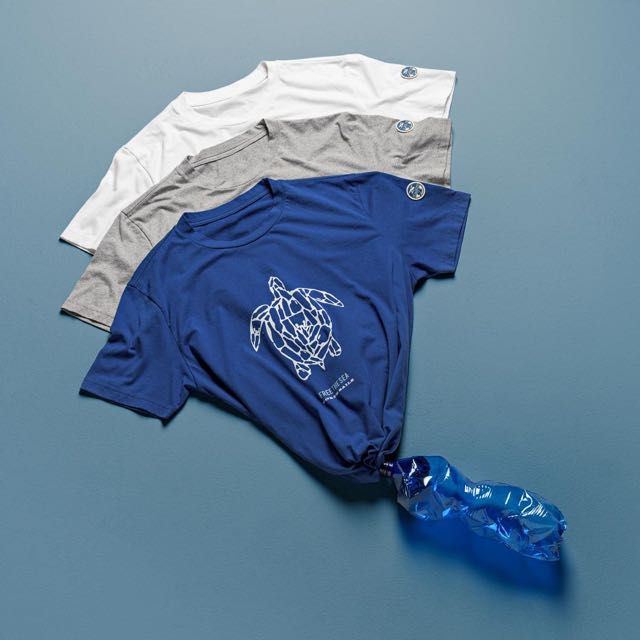