Meet the ultimate sea lover and our brand Ambassador: Mariasole Bianco. Read on to find out more!
by North Sails at 8.7.2019 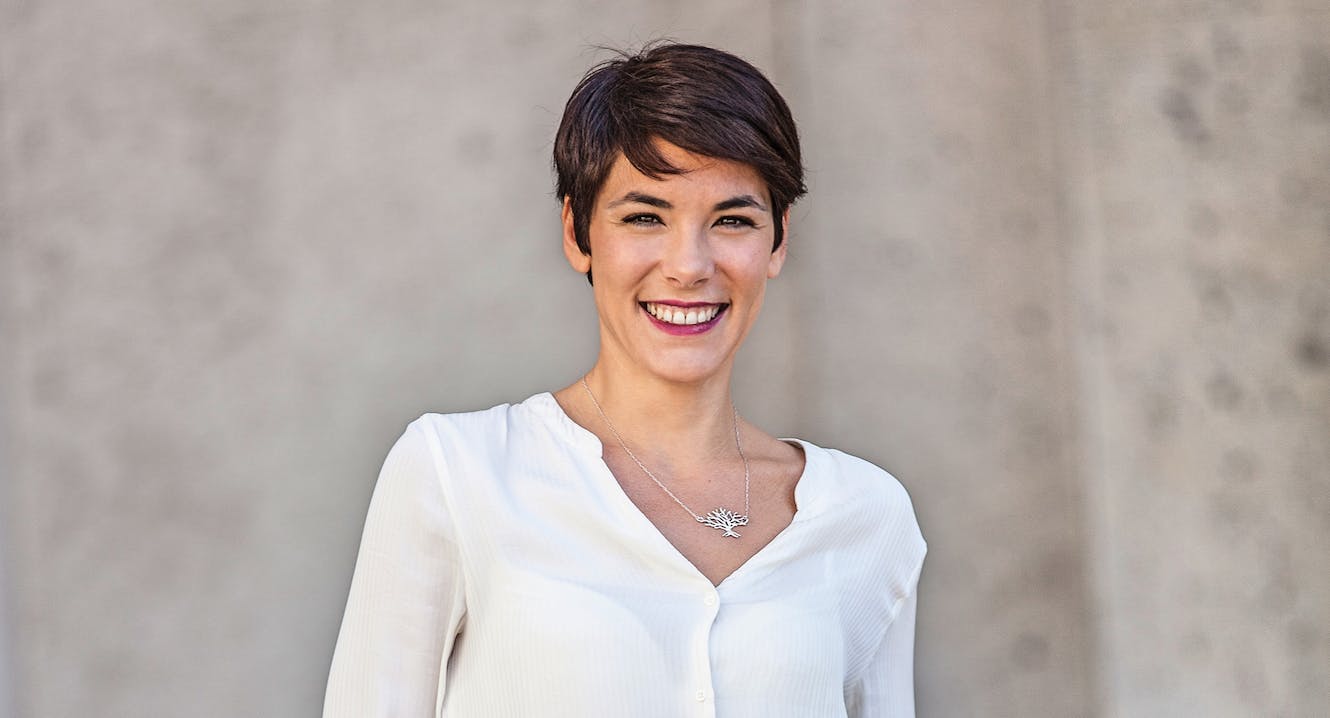 A sea lover has many faces. A biologist and researcher known by Italians as the expert oceanographer from the TV programme ‘Kilimangiaro’: our brand Ambassador Mariasole Bianco is a global expert specialising in marine conservation and sustainable development legislation.

She has a degree in Marine Biology from Geneo University, Italy, and is also the founder of ‘Worldrise’ – a non-profit organisation that aims to preserve Italy’s natural heritage for future generations, following the motto ‘We Act for Nature!’

The US magazine ‘Origin’ included Mariasole Bianco among the top 100 “Ocean Heroes”.

“I fell in love with the sea when I was a child. I have never observed the rule of waiting two hours before taking a bath after eating; I ate directly in the water. The sea has always fascinated me and attracted me for its beauty, its power and its mystery. I then decided to cultivate this love through knowledge, trying to go beyond, or rather below that blue and mysterious surface to reveal its true essence.” –says Mariasole. 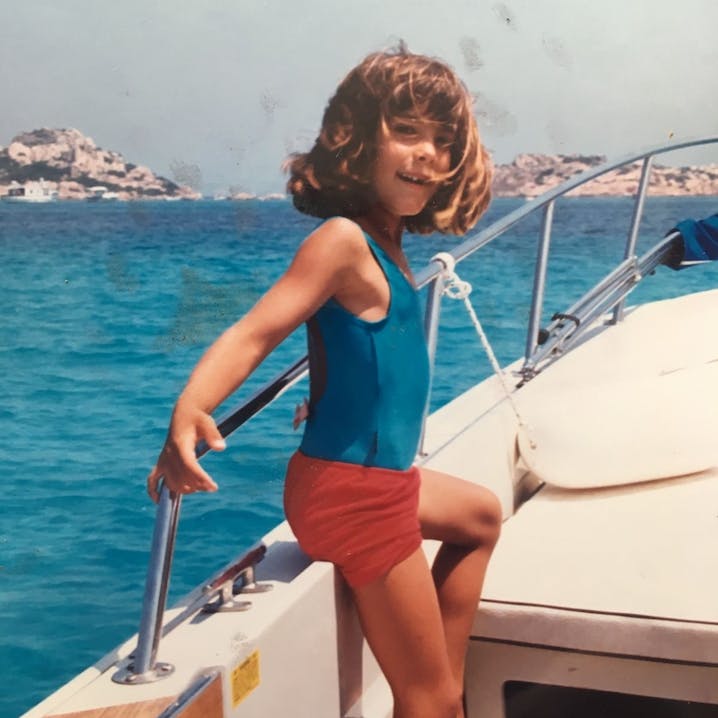 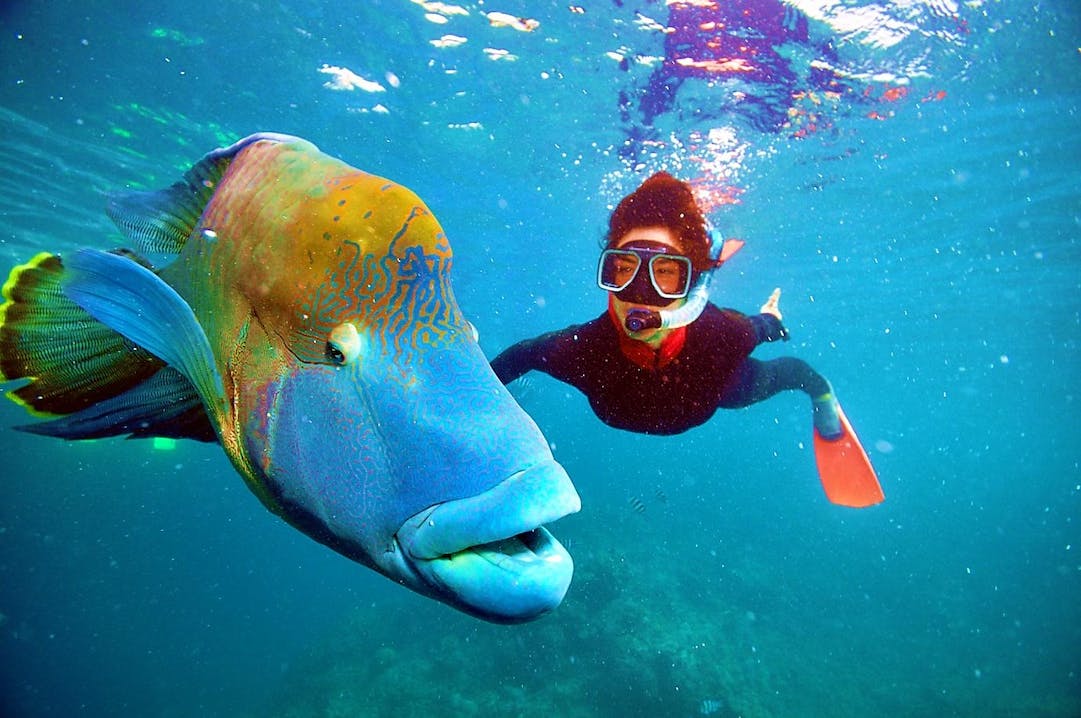 This is the reason why she felt the responsibility as a scientist to communicate the wonders of the underwater world to the general public and the issues affecting the health of the ocean to raise awareness about the need for its protection.

In 2013, she created the non-profit organisation ‘Worldrise’, which develops and implements marine conservation projects focused on raising awareness, education, creativity, and behavioural change. You can learn more about Worldrise acts for nature:  www.worldrise.org

Our love for the ocean and desire to protect it for future generations made us partner with Worldrise on a wide range of activities (flash mobs, beach cleaning activities, etc.) to raise awareness about plastic pollution to the general public as well as in schools to educate and empower younger generations. 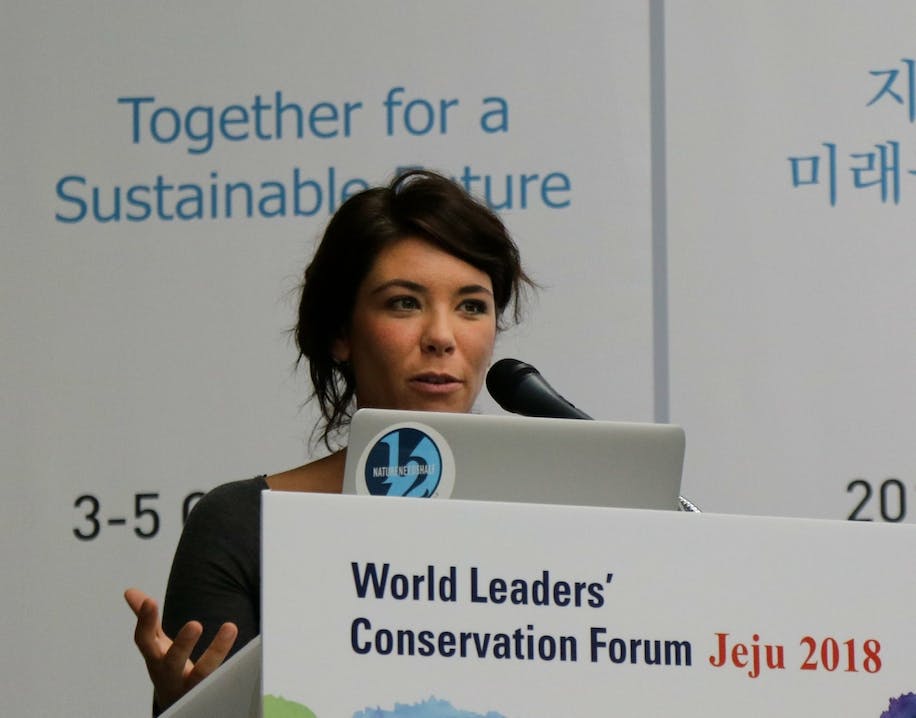 In honour of World Oceans Day and to celebrate the major role the oceans have in everyday life, Mariasole has been invited to a conference by the United Nations in the US to make a difference for marine conservation.
Speakers from around the world will unite to share their perspectives to build greater awareness of our oceans and gender literacy and identify potential ways to promote gender equality in ocean-related activities. 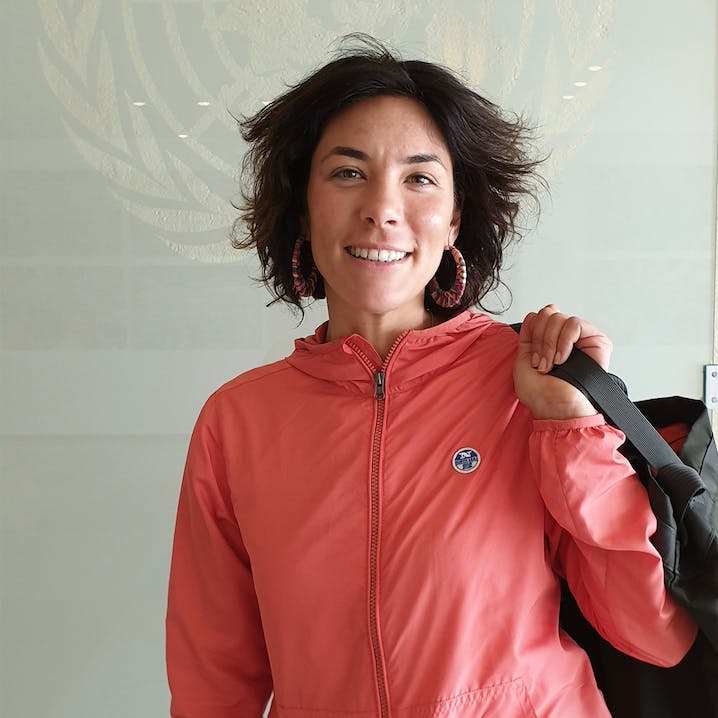 Today, 13 million tonnes of plastic leak into the ocean every year; this kills 100,000 marine animals every year and causes other irreparable damage. While most plastics are expected to remain intact for decades or centuries after use, those that do erode end up as micro-plastics, consumed by fish and other marine wildlife, quickly making their way into the global food chain.

We need to fight for our oceans. And we are really proud of our Ambassador, Mariasole Bianco!