We start this journey with Simon Nessman in Dharavi: join him on this exciting adventure by reading the different chapters in our blog
by North Sails at 18.3.2019

First, we will visit Dharavi, made famous around the world by the movie “Slumdog Millionaire” and considered one of the largest slums in Asia. Covering an area of 2.1 square kilometres, with a population of over 700,000 inhabitants, it is the heart of Mumbai. There’s no other place like it in the world. We will discover an area, buzzing with energy and resourcefulness, that is always looking to the future and adapting. 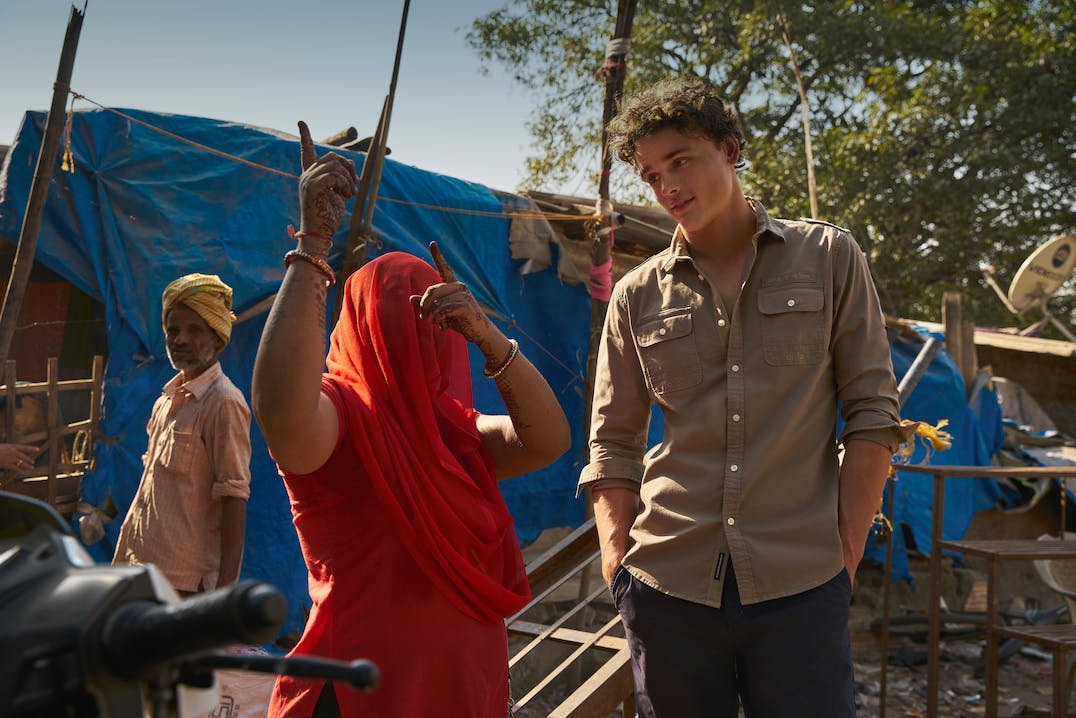 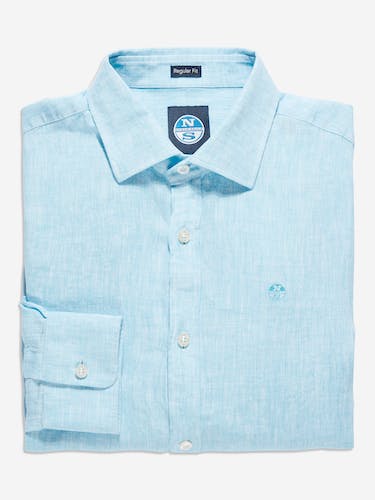 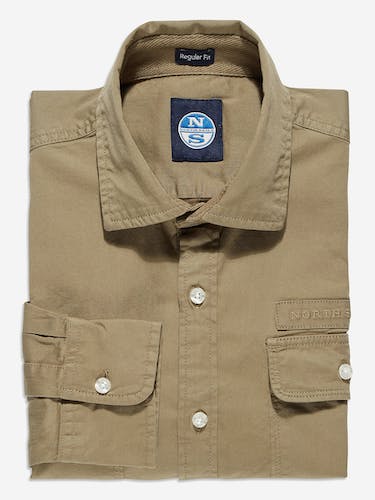 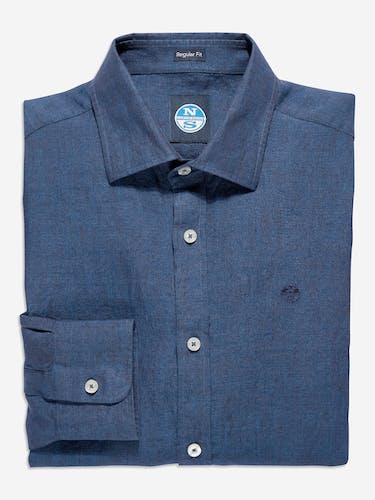 We start Chapter 1 with Simon Nessman, one of the fashion industry’s most iconic models. A couple of years ago, he decided to create an environmental project that allowed him to see the world from another perspective, a million miles away from the chaotic bubble of New York and his work as a model. 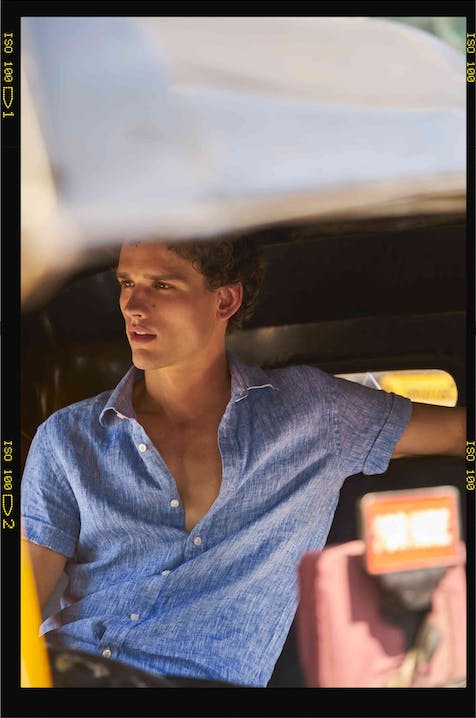 Like the other Campaign Ambassadors, Simon feels that it is time to understand the problem of plastic ocean pollution from a global dimension.

Simon says: “It’s time to change things… We can make a difference. We have to act. And to do that, understanding the problem is the first step.”

While India is not one of the world’s top consumers of plastic, it has incredibly poor waste management. Many of the country’s recycling centres are informal and unregulated.

India generates thousands of tons of plastic waste every day, and only half of it is collected and properly recycled… leaving the remaining plastic to freely pollute water and contaminate the land.

We will follow Simon’s journey and discover the Mithi River. Here, 70% of the river’s banks are occupied by hundreds of thousands of slum units, creating an entire neighbourhood where there is no education on waste management or recycling programmes, and where domestic waste, dominated by plastic, makes its way into the river, and flows from there into the ocean. 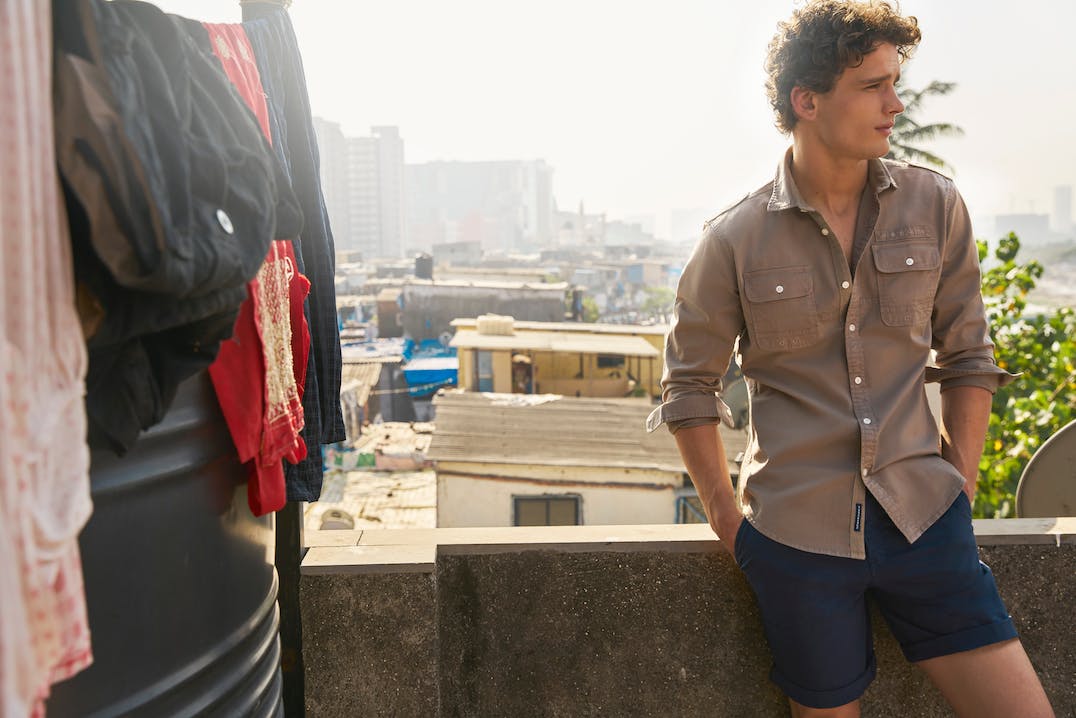 It’s clear that even minimal intervention in less economically developed countries would make a huge difference to our oceans.

Check out our first chapter, get inspired and spread the word!