"10 rivers 1 ocean": from the Great Pacific Garbage Patch to the Pearl River

The adventurer Alex Bellini on a mission to navigate the 10 most polluted rivers in the world responsible for 90% of plastic in the ocean.
by North Sails at 20.3.2020 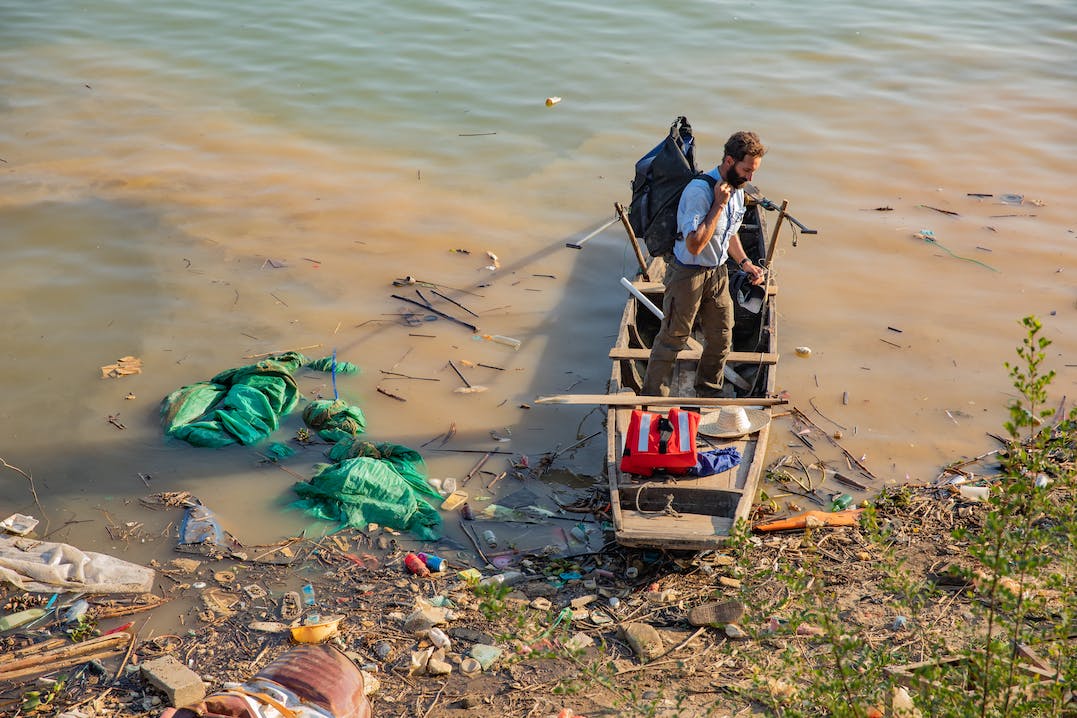 The second stage of this journey takes Alex to the biggest trash vortex of marine debris particles in the north-central Pacific Ocean: the Great Pacific Garbage Patch.

On August 22nd, Alex sets sails from San Francisco to experience first-hand the environmental crisis that the Pacific is facing right now. During his expedition in the middle of the ocean, he daily challenges strong winds and rough sea between California and Hawaii, where four ocean currents converge to create a vortex that collects huge amounts of plastic.

Days go by but his worried eyes never get used to the big blocks of polystyrene, the big lumps of fishing nets and the debris of all sizes that he passes by while rowing. Though, the most dangerous polluting factor is almost invisible: hundreds of thousands of micro-plastic fragments.

This debris field covers 1.6million square km – three times the area of France - and according to the United Nations, around 380,000 marine mammals are killed every year by either ingesting or being caught up in the pollution

The most astonishing thing is that the debris that ends up here could potentially come from anywhere and from far away, what makes us all responsible and, at the same time, calls us all together to take action. The only way to change the situation is, in fact, to act together by changing our daily habits. Together, no matter from where we all come from, we can make the difference!

We are all immersed in the same big ocean 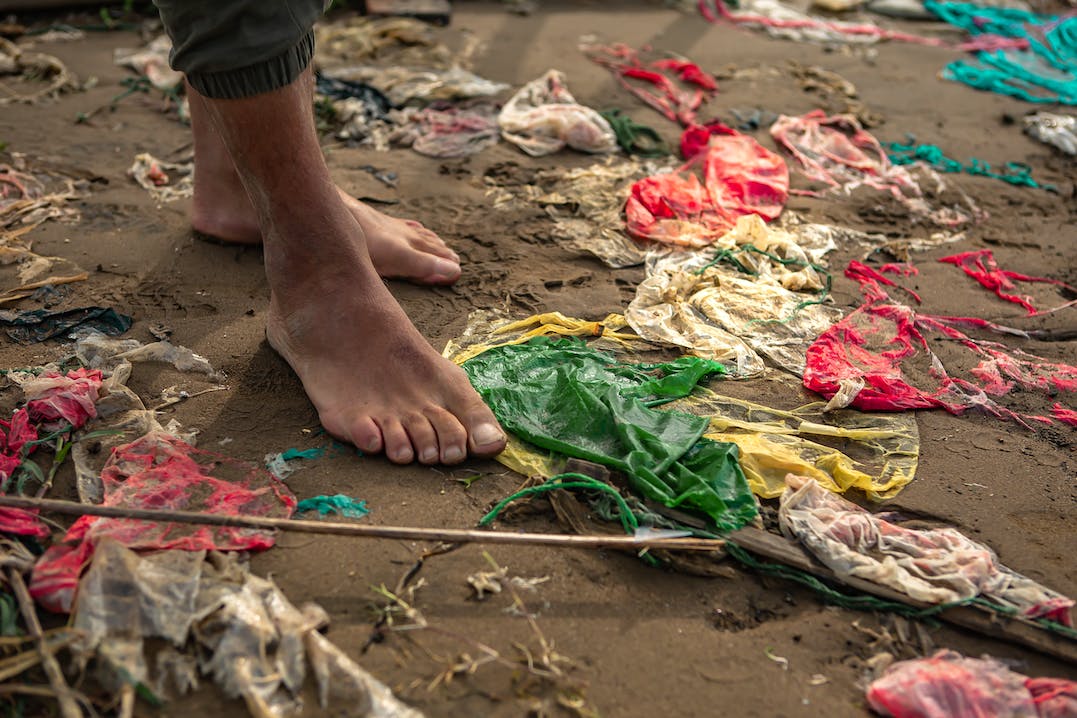 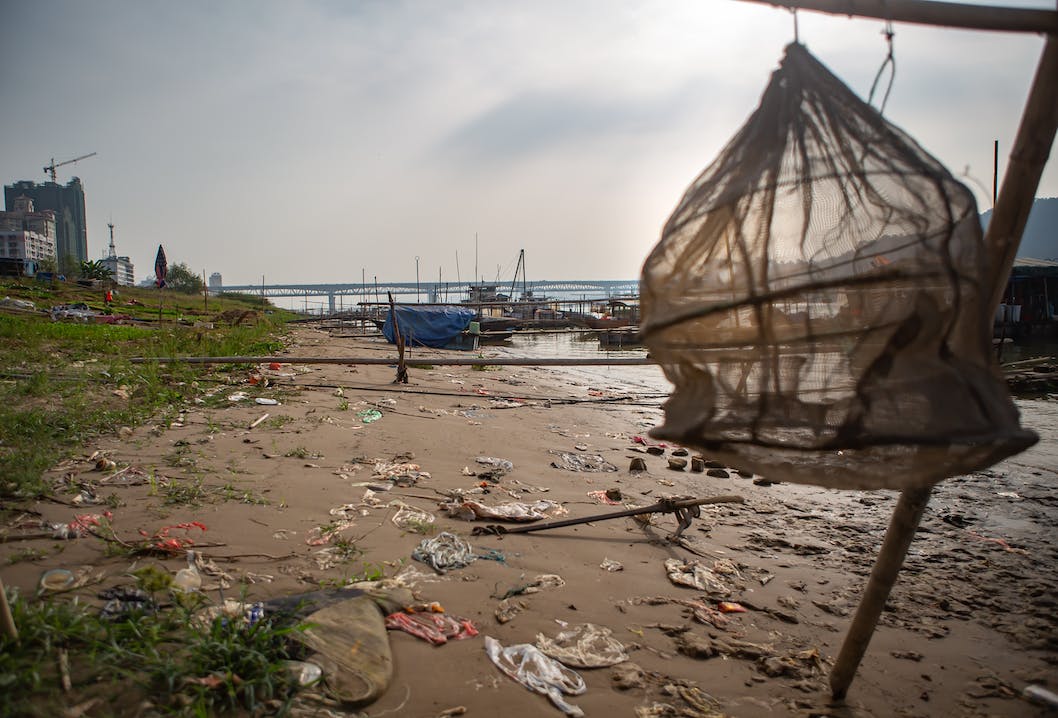 Alex’s expedition along the Pearl River in China gave us all a more frightening proven evidence that marine pollution is primarily due to waste and debris carried into the sea by our rivers.

After having some troubles while constructing their raft, Alex and his friend, Folco, managed to put an old canoe in the water and finally start the navigation on January 12th.

Over 2,000 kilometres long, the Pearl River is the third-longest river in China and the seventh most plastic-polluted river in the world. Its delta is in Guangdong Province, the largest megacity in the world, that’s why we should not be surprised to know that the river pours about 100,000 tons of plastic into the Chinese Sea every year. That is also due to the sudden change and fast improvement that China had to face in the last decades.

This country was indeed the world’s largest plastic producer in 2013. Moreover, “in 2016, it received more than 7.35 million tons of plastic scraps, about half of the globe’s total”, Alex points out.

At the end of this journey, despite all the remarkable signs of pollution related to progress, Alex is still glad to observe that the country is now trying to focus on sustainable actions and quality growth thanks to an increasing respect for the environment. 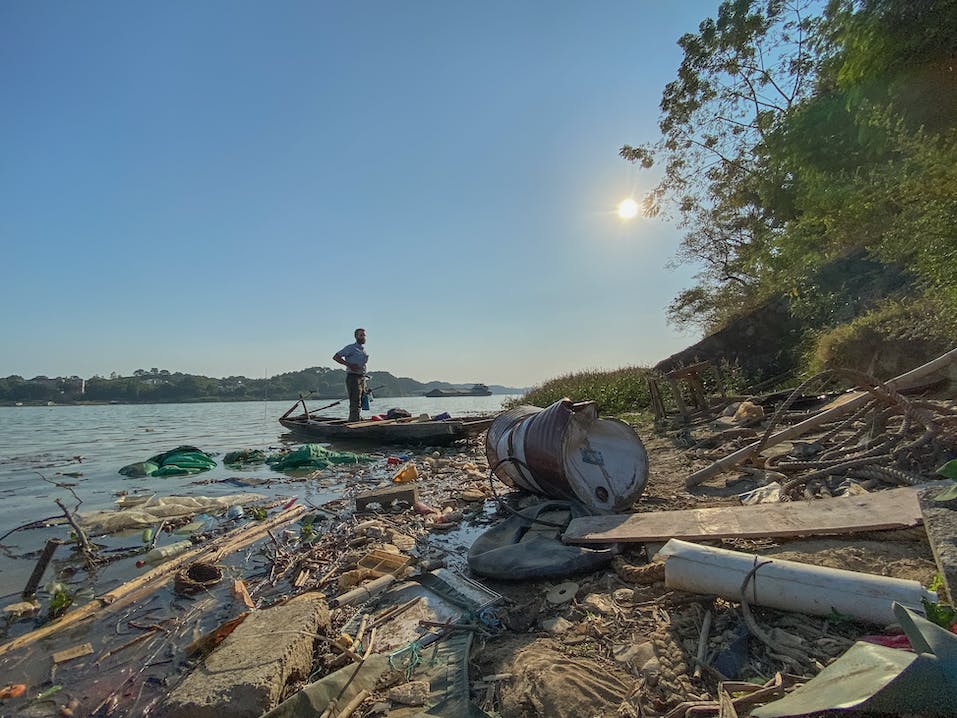 Stay tuned for the next adventure!