We are excited to reveal the 3rd chapter featuring Gotzon Mantuliz. Read more and discover what happens to plastic waste!
by North Sails at 9.5.2019

In the previous chapters of OCEAN FOR LIFE: The Mumbai Diaries by North Sails, we have seen how poor waste management allows plastic waste to end up in the ocean during the rainy season or via rivers.

What happens to this plastic waste next? The answer is obvious when travelling along the Mumbai coast.

When prevailing winds from the west arrive with the rain during the monsoon season, the whole coast is an utter mess, as the tide brings all the rubbish, which has previously been dumped into the sea, back onto the shore.

"What we give, eventually we get back" is sadly completely true here. 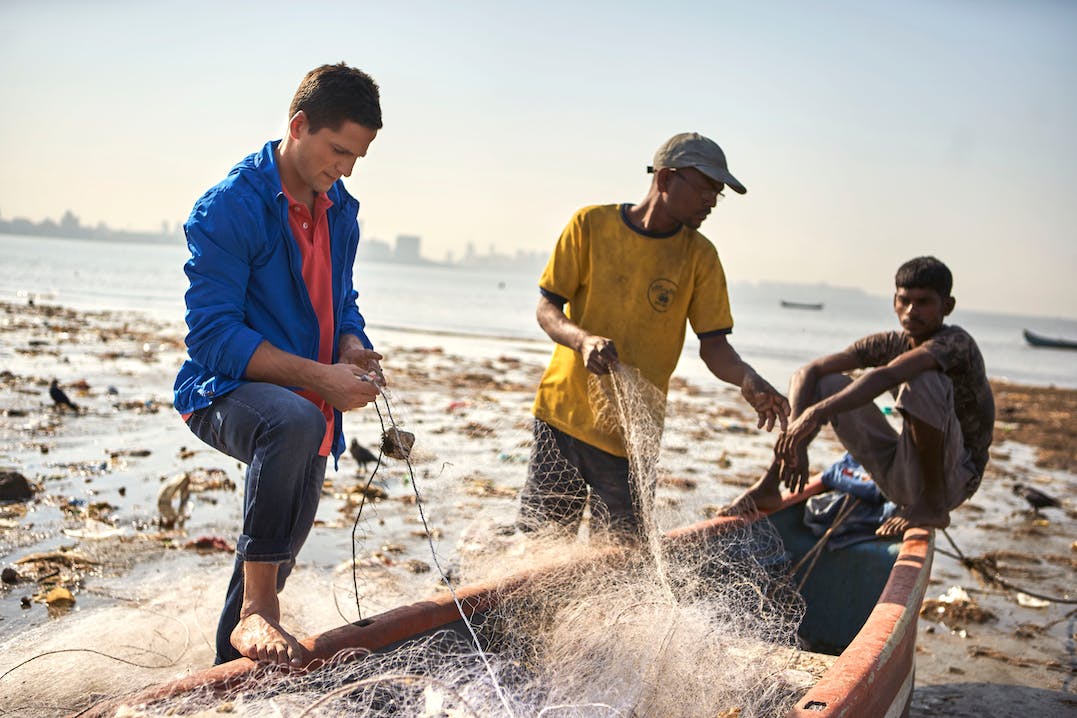 We continue our journey with Gotzon Mantuliz from Spain, who has an innate thirst for adventure. With a tremendous online presence on social media networks, he has collaborated with charities for environmental causes numerous times and is also famous for appearing on the Spanish television talent show “Operación Triunfo”.

In this chapter, we will also learn how the fishing community coexists with plastic naturally, despite the health issues that plastic accumulation inevitably generates in the area.

Huge amounts of microplastics can be seen floating on rivers and the ocean, a source of extreme and dangerous pollution. 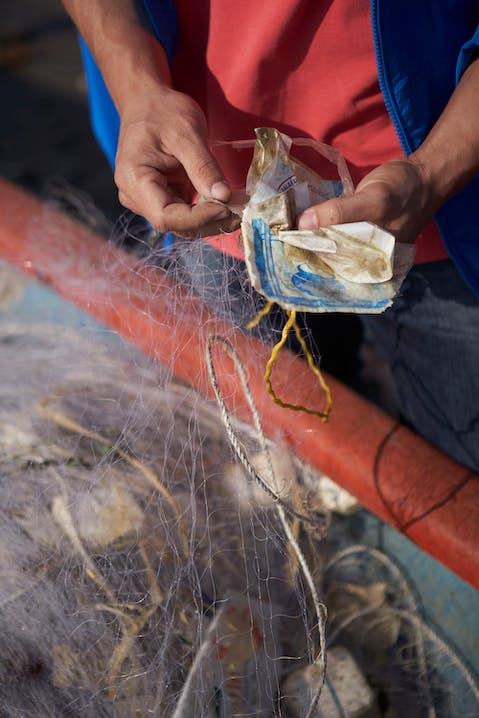 Ocean plastic pollution is estimated to kill millions of marine animals every year: nearly 700 species, including endangered ones, are known to have been affected by it. The fishing industry is also harmful and debris in the form of abandoned, lost or discarded fishing equipment has a tremendous impact on marine life too, with reports of turtles entangled in ghost nets in the Arabian Sea and Bay of Bengal.

Local fishermen will explain to Gotzon how this area has been characterised by profound tidal changes. Fifteen years ago, the tide used to wash up incredibly high numbers of fish and jellyfish. Now, it sadly brings back plastic bags, bottles and packaging.

Following the Mumbai coastline, Gotzon will arrive at Chowpatty beach, one of the main beaches in Mumbai. It demonstrates the impact of pollution on earth and is a tragic example of the reality of our planet. Cleaning operations are frequent during the year; however, this work is sadly relentless and ultimately pointless: cleaners can spend a whole day collecting thousands of kilos of debris but a few days later the beach is filled with rubbish again, all their hard work has been undone and the beach needs cleaning again. 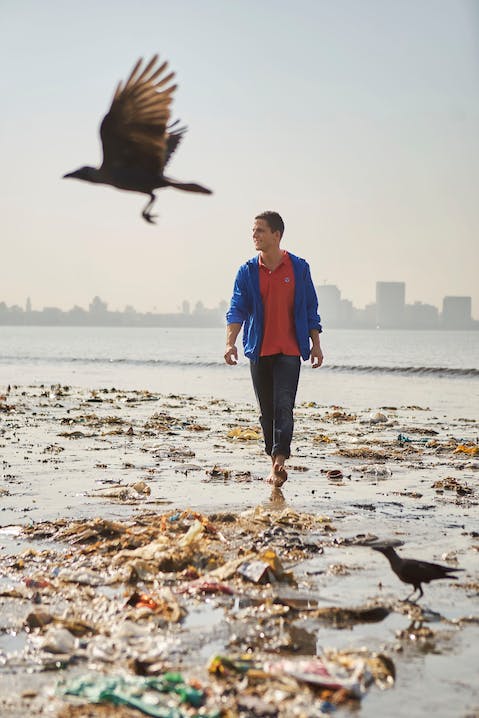 Many initiatives are carried out to clean these beaches, but we need to stop the cycle and ensure that plastic does not reach the sea in the first place. The problem has to be eradicated at the root, through reducing, recycling and managing waste properly. Our focus is just in Mumbai, but this is a truly global problem, one in which we can all help and where we can all make a difference.

Find out more about this chapter, get inspired and spread the message… Ocean for life!